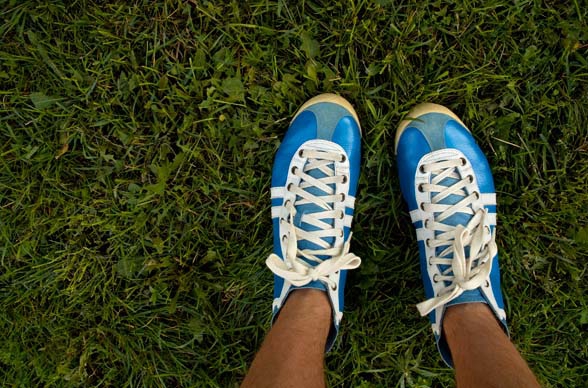 (Do not let anyone from Winnipeg Canada or anyone force you to move out of your state, to Canada for free housing, drugs, parties, or sexual favors. You will be captured, detained and sent to a slavery facility for rape, torture and forced labor!)

A criminal organization fronting as a religion and a drug rehab facility needs to be investigated immediately. They have stolen and hijacked millions of individuals vital records such as SSI, Birth Certificates, etc of individuals around the world and are currently profiting heavy from them.

They also front as a school that breeds new terrorists, criminals and felons by teaching :

Their "classes" completely compromises 1 random individual with as many as 20+ individuals watching and abusing said person on a big screen, stalking the individual with a weaponized surveillance drone while having their "handlers" who are the Rehabilitation Project Force stalk the person on foot.

They are also teaching their class how to forge signatures. Their classes breeds criminals into the world.

They go over the many different ways to mentally and physically destroy the individual and teaches them the many different ways on how to completely enslave the individual they target through a variety of deceptive tactics using the persons own memories or thoughts. They also for some sick reason teach their students to rape and abuse one another. (Google: Gangstalking/Covert Warfare/Frey Microwave Weapons) They can be compared to your average immature high school bullies who have not grown up. Their age for Gangstalking and other illicit activities varies starting at age16+. They have babies and children within these slavery homes that lacks proper care, exposed to drugs, prostitution, and various criminal activities.

I learned that they are deeply involved with covert human/sex trafficking, slavery, pedophilia and murder.
They have a multitude of slavery homes filled with the criminally insane, hostiles, terroist workers, rapists, drug addicts, whores and prostitutes

They are also deeply involved with covert warfare amongst the people within the world through aggressive recruitment methods such as:

This criminal organization hides behind religion to keep tax write offs ongoing, their crimes secret and the IRS off their trail.

It really is a big money scheme
And they abuse their members horrifically, (check out the many videos and commentaries about them.)
To the point they are completely compliant with the handlers' that abducted and trafficked them.

These are the drugs they bribe and administer to their new members to prep them up for extensive and torture, rape, and brainwashing as well as to trick them into countless numbers of debt to these criminals and thugs representing and impersonating as military officials.

The drugs administered and bribed to gain followers and workers for the facilities and affiliated trafficking homes around their facilities.

Most if not all of the members within the organization are involved with treason, class action crimes, and various other felonious crimes that could very well land them 25 years to life.

This is a threat against humanity and Scientology/Narconon is waging a secret psychological war against individuals of the world to cause the masses to scatter.

Spread awareness!
Scientology groups are the ones behind Voice to skull, Gangstalking, fraud, identity theft, high treason, and more!

https://www.cs.cmu.edu/~dst/Secrets/TR/sutphen.html
https://www.google.com/amp/s/amp.reddit.com/r/Gangstalking/comments/3xpixu/does_anyone_think_scientology_has_anything_to_do/
https://www.google.com/amp/s/ultraculture.org/blog/2014/01/16/nlp-10-ways-protect-mind-control/amp/
https://scientology101.org/scientology-secrets/
Helpful (0)
Thank you
Scientology.org
“Stay away from them. You will regret it”
These sick individuals runs covert operations on individuals utilizing hired criminal contractors to stalk a person aggressively 24/7 of every day. They use devices called a Neuro based technology to speak directly to their victims ears.

They send out members of Scientology and hired criminals in vehicles and surrounds their target of interest within a 1 - 5 mile radius so they can speak directly into the victims ear. The worse thing about this, they possess brain hacking technologies that infiltrates the brain and manipulates nerves and muscles at their will and choosing.

Their aggressive sales tactics and psychologically manipulative means to recruit their members is absolutely and completely absurd and illegal on so many different laws they are currently bypassing.

In my opinion and many others including celebrities, Do Not Allow Scientology To Grow!!
Helpful (1)
Thank you

This is a Scientology fraud, a quack medical fraud where the Scientology corporation attempts to...

The Scientology crime syndicate has at most some 20,000 surviving customers world wide thanks to...