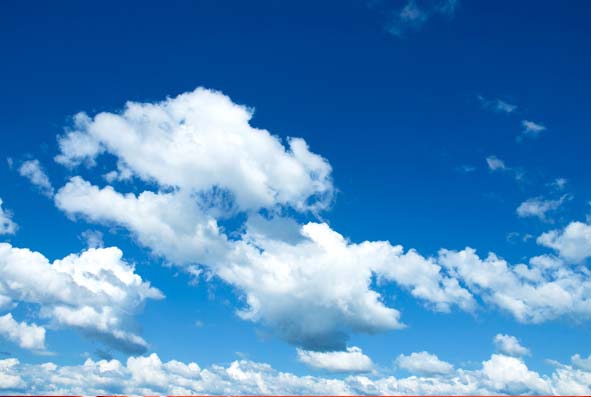 I bought several appliances from the Mile End Good Guys back in Nov 17. One of the items is a Dyson V7. The sales person Daniel F told us that for Dyson handstick, the main issue is with its battery which usually doesn't last long, hence he strongly advised us to buy a 5 years warranty to cover it. He confirmed that the warranty covered battery replacement hence he advised all his customers to go for it.

However, when I put up a request to replace the low performance battery, I was told that battery is not covered. I then called the concierge hotline and confirmed so. I was so shocked to know this, this is indeed a misrepresentation from the salesman in the Mile End store. I have spent $125 on the warranty which is 22% on the machine solely for the wish of getting a coverage on battery. I complained to the store and concierge but the reply is, as it is only a verbal communication and back in 3 years time, there is nothing the shop can do. So my lesson learnt is, don't trust the salesman in Good Guys, they are LIAR!

Suhad A. reviewed The Good Guys

I have the worset experience in my life ever in the good guys Aurbun. The store manager has no...

We purchased a tv from good guys and the brand new tv was bent. Next day we have contact with...