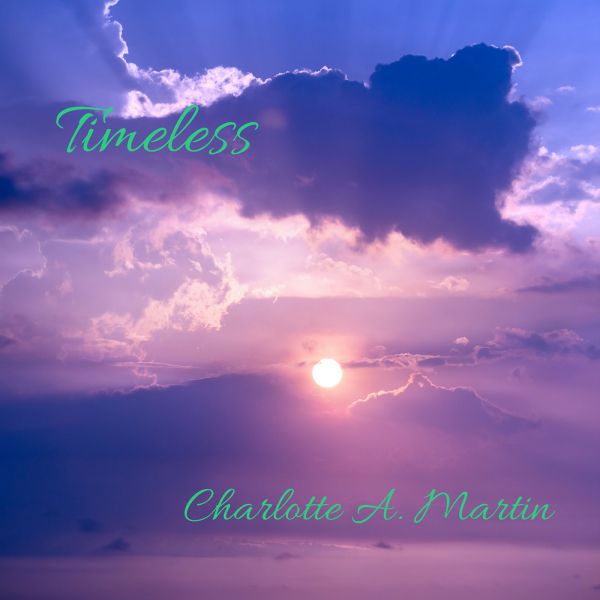 Musician that is private and shares from afar.

Started with Jango/Radio Airplay years ago and watched the changes. Not all good at all.

Writing music and letting others hear and enjoy

jango.com
“Experience Jango use says No! More!”
I have been with Jango for many years. I have experienced the changes that Jango has gone through seemingly to make it harder for the musician and put more money in the pockets of those guys.
In the beginning, the time of addiction, it was live feed and seemingly every other person was loving my music. Of course I wanted to spend more money to feel better.
As time went on, less and less responsises to my music. As things changed, I was told it is no longer live and has a one day delay. What the hell does that mean? Real time to fake time.
I have never had any person respond back to me with the expection of one. She did purchase two of my songs but through I tunes.Every time I questioned why I did not get what I paid for...1000 plays for example in a month...I got maybe 200 or 300 plays. The rest tsay in the bank. I have assigned them but they were not played. Radio airplay kept offering all these great deals supposedly now that I was considered "legacy". The only thing I saw is that my music played less and less and I was continuing to add to my bank by paying more and more. I finally stopped because enough is enough, I told them I had no problem paying for I would get. But I did not get what I had paid for. RIP OFF!! I only know how to say it in English. But it is clearly a RIP OFF! I want my money back. .Do not use this company. In English....RIP OFF! Loss of money. Nothing to show. Blah blah blah. They are the winners. The musicians lose
Helpful (4)
Thank you

Charlotte hasn’t received any thanks yous.

Charlotte doesn’t have any fans yet.

Charlotte isn’t following anybody yet.

I promoted my music with Jango about 10 years ago now. I remember reading reviews at the time...

There is something not quite right at Jango Radio. I noticed multiple "thumbs up" ratings from...