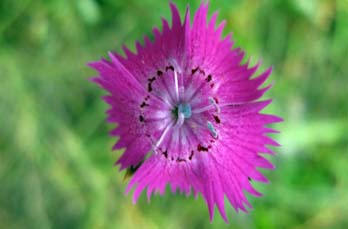 I contacted rockauto with this issue, since a new alternator shouldn't fail in 14 months, and they said there was nothing they were obligated to do since the warranty on the part was only one year.

Charles hasn’t received any thanks yous.

Charles doesn’t have any fans yet.

Charles isn’t following anybody yet.

I purchased a somewhat upgraded steering gear for my 1985 Jeep. From what I read they would...

i thought i would just cut and paste this previous review by Seth G. since it is the exact...