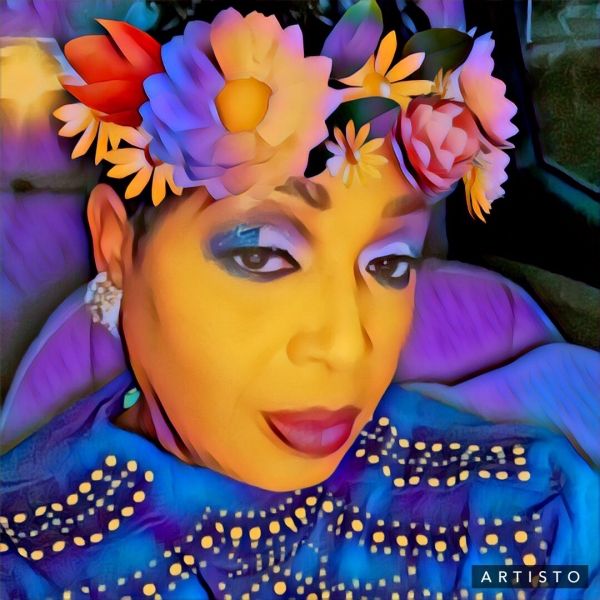 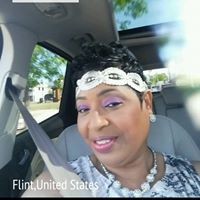 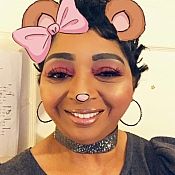 I ordered my best friend an arrangement to be delivered Easter Sunday. The next day I called, they told me the florist wasn't open Sunday but they would deliver Monday. I called and got lies from TELEFLORA for 12 hours Monday April 5,2021. Every time I talked to TELEFLORA I got lie after lie! This company is a scam and a bunch of liars! I will be reporting them to BBB! I'M WARNING EVERYONE NEVER USE THIS COMPANY! The worst, horrible they just steal your money!

Tip for consumers:
Never ever use TELEFLORA!!!!!

Tmoblie Sprint took 500.00 off my daughter credit card without authorization. Can not tell us why they took the money! One person said it would be right back on her card another one said 3-5 days. Than one person said it cannot be REFUNDED! They never said they needed money for anything! Now we call and tell the situation to they put us on hold and never come back! They are horrible! Run from these companies

Helpful (1)
Thank you
Lovelywholesale.com
“SCAM DO NOT ORDER!”

First i placed a small order. The same day i ordered they sent me an email and said I didn't pay. Got that cleared and told them my Credit Union will be involved. Than they said i would be getting my orders. NOPE! Than they wanted me to give them a good review! Nope not till i get my order! Than i get messages from them about tracking my package. I than asked why can't i track MY OWN package? Than i get a track number! I finally get the merchandise not the dress i ordered and only one top. Sooo i send another email when can I expect my other top? NOTHING NOW! Crickets now! Those reviews that are good are FAKE! THIS COMPANY IS A FRAUD! Do not order from them!

We are so sorry about that.
If you like, pls submit a ticket to us and tell us your order number, so that we can check more information for you. Hope you understand.
http://www.lovelywholesale.com/support.php
Lovelywholesale.com

Rotita
“I have not received the shirt.”

I purchased the shirt the BEGINNING of February. I have sent emails. Got some bogus reply about email full i want a refund! I have to wait till April 20 for full refund it take 60 days to get the article and or refund.

I ordered my lingerie Jan 7,2018 here it Saturday Jan 20, I called Adore Me they blew smoke up my but saying give them another 24 hrs to see if my merchandise come. I told her tomorrow is Sunday how the hell will that work? Last I checked mailman didnt run on Sunday. Than she said they need 24 hrs to determine if I will get a refund Adore Me is not a good company to order from they are SCAMMERS TOO! They need to take commercials off tv!

Adore M. – Adore Me Rep Over a year old

Thank you for your hoenst review.

We are deeply sorry to hear that you did not receive your order. Seeing that the tracking has stopped we went ahead and issued a refund for the purchased items.

Me and my husband stayed there Aug 12,2017 Saturday checked out the next day. That Sunday night at home, I starts to to itch. Wake up Monday I had bites 3 on the left breast one on the right breast two on the back of my neck. Called Crown Plaza talked to front desk supervisor which sent me to someone else who took info three days later still nothing. I wasn't looking for money hut a courtesy call would have been nice

Beohsoshaded talking about she's been trying to send me updates why? You said I would get my merchandise this week liar!

Helpful (1)
Thank you
WhyNotLeaseIt
“They took my money and won't return it!”

I paid them off in August of 2015, November 18,2015 they took 81.54 out of my account. I called and was told they were going to put immediately return for my money to be returned. I'm now holding as I'm writing this is the 4 person who have lied to me. I have been holding for 20 minutes for a supervisor. The one lie came from Don Wells enployee 12018 I called back after Don lied I got Tasha 12015 I told her I was taking legal action she put me on hold for a stupidvisor 10 minutes. I called back and guess what I got Tasha 12015 again now I'm pissed she tells me today December 2,2015 is the 10 day ok Tasha where is my money? It takes up to 10 days for the refund department to process it. Than I guess it's going to take 10 months for them to return my money but than maybe not. Now people see how long this review is? I have been on hold with Why Not lease it the whole time wow! DONT EVER DO BUSINESS WITH THIS COMPANY THEY ARE A RIP OFF FROM THE BEGINNING AND THAN THEY GO BACK IN YOUR ACCOUNT AND STEAL MONEY THATS NOT THEIRS! THIEVES! WHY NOT LEASE IT ARE THIEVES!

Wow! I received a notice today September 3,2015 claiming my merchandise has shipped... and, they sent me the same computer generated message, August 11,2015. And once again of course I can not track the package. They did respond and blew smoke and said a bunch of nothing because again I don't have my package but, they have my money. So, I guess they will send me every month a computer generated lie which is probably on auto pilot. It's confirmed I am contacting my States Attorney General. SAMMYDRESS.COM SUCKS DONT WASTE YOUR TIME OR LOSE YOUR MONEY! This has been going on since July 2015! Ugh -100 rating! Sammydress is so sorry and fake they even keep sending me the same sorry generated apology wow! Saying the same lie. Just say you are fake company who beat people out of their money. I won't waste my time again sending you (Sammy) order numbers for what? You aren't doing anything with it liars!

Thank you for being kind enough to tell us about your experience. It means a lot to us because it gives us an opportunity to improve.

I wish to start off by telling you that we are extremely sorry about the situation. We have clearly been remiss on our end and will endeavor to resolve it to the customer's satisfaction.

After the receiving of your order, we conduct Quality Control checks and testing in order to ensure the product's quality prior to shipment. The processing time varies depending on the specific product with the average processing time approximately 4 business days; however, it can also be affected by the item's stock status. If your order includes popular items experiencing stock availability issues, the order can take between 5-10 business days to process.

If you could get back to us, we are always glad to help http://support.sammydress.com/?lang=en

Could you please send us your order number or email address by message here? Given one more chance, we would resolve the problem together.

We value your patronage and wish to continue serving you in the best way possible.

Chandra hasn’t received any thanks yous.

Chandra doesn’t have any fans yet.

Chandra isn’t following anybody yet.

HORRIBLE! NOT AS ADVERTISED! I ORDERED THE ZEN GARDEN AND THEY SENT A DUSTY PLANT! AWFUL! YUCK!

I paid extra for the flowers to be delivered. I got an email stating they were delivered in...