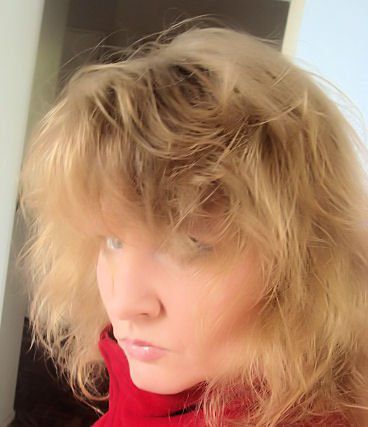 Indulgy
“I'm only familiar with Pinterest as a quick viewer,...”
I'm only familiar with Pinterest as a quick viewer, not a user, so perhaps my comparison will be flawed. However, for me, the main drawcard of Indulgy is that it is separate from Facebook. Beyond that, it is a simple interface which allows you to easily grab images from around the web and add them to portfolios of your choosing. I enjoy using it for inspirational pictures, and a shortcut 'bookmark' to projects that I think I'd enjoy doing. The overall purpose of that? Well it's possibly a little like my bookmarks - to collate a plethora of things I'm never going to review again. But I feel organised this way, so hey.
Helpful (5)
Thank you
Fubar
“Fubar has a bouncer”
Fubar has a bouncer - like a moderator - that encourages underage girls to get on cam. The site's admin endorses and enables racism, despite stating they have a zero tolerance policy for it, and bigotry and general stupidity is encouraged by everyone from admin down. To be fair, it is what it advertises itself to be - an online version of a seedy bar at 3am, full of the desperate, unemployable, angry and generally sad. It's been enormous fun poking fun at them - that's why it got the extra star.

And yes, I am the bitter person who got banned from the site. Not really bitter but that will be the assumption used to cover people's arses. For the record, I was banned because I called racists racists and reminded the administrator that he had employed a bouncer who liked little girls to get naked for him. What the others said and did was ok. What I said and did was not. Bit like a teetotaller ruining the drinkers' buzz I guess...oh and yes, I have screenshots to prove all assertions, so I'm not just running my mouth.

Cate hasn’t received any thanks yous.

Cate doesn’t have any fans yet.

Cate isn’t following anybody yet.

Imagine you're back in high school... All the cliques, all the drama. It's the same at Fubar!...

First of all, I will share something I have only shared with a few people. Years ago I had NSFW...