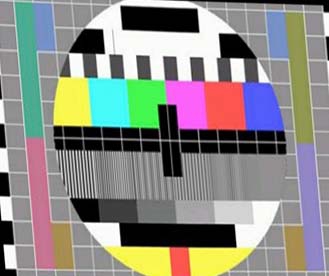 I know it was over 1000 people there. Several unsatisfied customers that paid for the fesival. We got there early to beat the lines but nothing was set up at all. So we left for 10 minutes, and can back to get in line, the line didnt move for the first 3 hours after the event was to start, come to fins out they never got an inspection done, no food wasnt even cooked up to 3 hours after the even started. The elderly were getting over heated so we paid to get them water and moved then to a shaded area, then it was almost time for the evening festival customers to come but we hadnt even been let in the gate. We even saw 4 guys just heading to put water in 4 huge pots which took the time as of filling a swimming pool yes using one hose. Anyway the rep told every one they was sorry for their error but anyone who wanted a refund to come and show their tickets and they collected our wrist band and said to expect our money in a week. She said this in from of thousands of people to save face. Then we get an email saying we can have $35 of our $138. And they are keeping several thousands on peoples money, even though on the web it said no refund. The lady said we would get all of our money back due to their terrible service.

When ever a call is made to the company to verify mutual customers insurance policy, a Joel (i guess i will leave out his last name but i sure do know it) uses profanity,
He cusses you out and hangs up saying what he does not have time to do. We are only doing our jobs by calling to verify accurate insurance on customers vehicles. This has happened on several occasions to several of our customers service reps. Its the 3603 victory drive location in Columbus ga.

cassandra hasn’t received any thanks yous.

cassandra doesn’t have any fans yet.

cassandra isn’t following anybody yet.