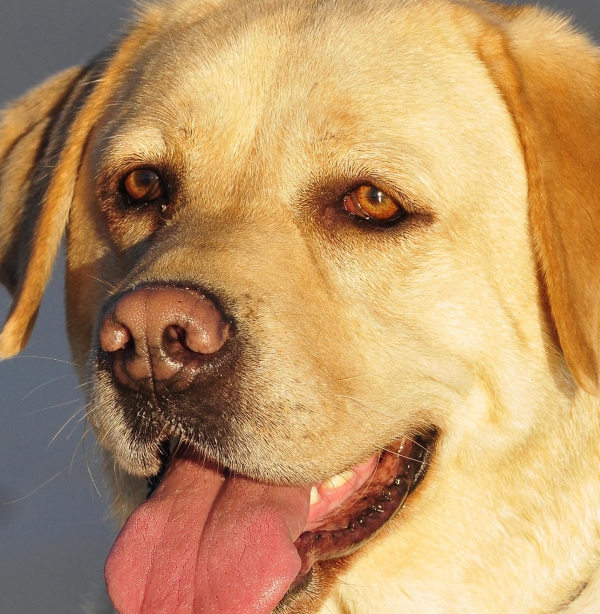 Loews Hotels
“Great Place to stay”
We just got home from a 5 day stay at Sapphire Falls Resort in Universal, Orlando and we enjoyed our stay completely. One of our most critical needs are good black out curtains and these were great. We didn't wake up because of the room getting bright at all. The room was very quiet. You could occasionally hear someone talking loud as they were passing our door but otherwise we heard absolutely nothing from any rooms by us or on the floor above. The water taxis were also very convenient and enjoyable. They took us anywhere we needed to go in Universal. We did not need a car rental so that left extra money for food and entertainment. The pool was lovely. It was a shocker the first time we got 2 margaritas at the pool and the bill was $37.50. But they were in resort glasses and 18% service charge was added. My next one, using my resort glass was just $12.50 and that was including service charge. I would definitely recommend staying here if you are planning a trip to Universal. There are a couple hotels that are even higher end and they include an express pass for the lines at Universal. We must have hit a good time to visit because the lines were not too long even without the express pass.
Helpful (0)
Thank you
Long Energy
“6 year old furnace NOT covered by warrenty”
We have been Long Energy customers for 30+ years which is the reason I gave them any stars at all. Six years ago our very old oil furnace died and as the natural gas line was now available on our street we opted to change over to gas and got a whole new gas hot water heating system. We had always beeen happy with Long Energy so we had them install our new system. We have had some issues of air locks in one of our two zones over the past 6 years. Service calls were able to correct the problem by purging that zone. A couple of weeks ago our boiler started to leak. Long's serviceman came to look at it and said our boiler had a crack in it and had to be replaced. As the system was only 6 years old we figured "No Problem". We were wrong. The boiler was manufactured by Well-McLain. They wouldn't honor the warrenty because it was caused by hard water deposits or water sediment or some water problem that they said negated their warrenty. We are on Town of Bethlehem water. Long Energy wouldn't back up their warrenty because it was a manufacturer's problem. They first offered us $400 because that's all Well-McLain would cover anyway, then a few days later we were emailed an offer of another $1000 customer appreciation discount on a new boiler which would still be $3,100 out of our pocket. AND the offer was on a boiler that was less efficient than the one we already had. Needless to say we were very disappointed by how Long Energy handled this issue.

The new company rep who came to see what we had, told us in his 22 years experience with his company, the same thing happened only twice and both times his company just took the loss and replaced to boilers. We now have a new higher efficiency system from that company. It cost us $5,200. During dismantling our broken furnace it was noted the air separater was only on one of our two zones. It was not on the zone we had multiple service calls for but that was never mentioned as a possible cause of the problem. The way Long Energy corrected the problem with air lock was by purging that zone. Now we find out every time it was purged our radiators it caused any rust or sediment to settle in the lowest point, which was our boiler. So Well-McLain might have been right when they suggested it may have been an installation error that caused the boiler to crack. Our new system has an air separator on both zones and once the air is out it should be a closed system and NEVER need to be purged. We are very happy with our new heating systems but are pretty unhappy that we are $5,200 poorer because Long Energy did not ever offer to replace our SIX YEAR OLD BOILER!
Helpful (0)
Thank you
BookBub
“I have a new favorite author”
I just finished reading the first 3 books in Ann Mayburn's Warrior series and have already pre-ordered the next one coming out in mid January. The dialogue is sharp and humorous, the sex scenes are hot hot hot and the story line is fresh and new. Each book is a continuation of the story line but it is NOT a serial. Each book leaves you satisfied and you want to read the next one because you enjoyed the previous books so much not because you are left hanging. One of my pet peeves is when I unknowingly buy a serial just so you're "forced" to buy the next book to find out what happened. I can't wait for her next book pops up on my eReader.
Helpful (1)
Thank you

Casey hasn’t received any thanks yous.

Casey doesn’t have any fans yet.

Casey isn’t following anybody yet.

What a wonderfully written, intricately woven love story, that tackles the cold hard reality that...