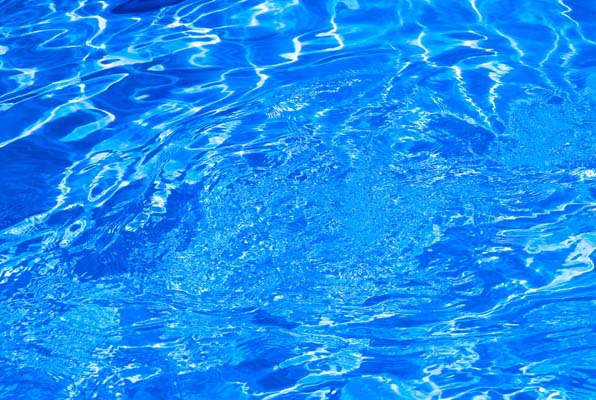 PlumberSurplus.com
“I ordered $2800 with of sinks toilets and fixtures...”
I ordered $2800 with of sinks toilets and fixtures for a large home renovation. Two of the items arrived broken. I called Plumbers Surplus And was told replacements would be sent to me. I was instructed to keep the broken merchandise for 10 days just incase the shipper wanted to inspect it, I held on the the damaged goods for months. Finally we disposed of it. No replacement was ever sent. When I called Aaron I was told that I was over the 30 day period? I called in the damaged goods months ago and had a confirmation email from them- apparently not enough? Now they want pictures?? I bypassed Aaron altogether and went directly to the manufacturers, both of which were very apologetic for my experience with PS and both sent replacements immediately.DO NOT PURCHASE FROM PLUMBERS SURPLUS AND DO NOT WORK WITH AARON HE IS COMPLETELY IMCOMPETENT.
Helpful (3)
Thank you

Carrie hasn’t received any thanks yous.

Carrie doesn’t have any fans yet.

Carrie isn’t following anybody yet.

I moved to NYC over a year ago and had no experience with any local London Plumber companies. I...

I recently purchased a foot plate for a Skilsaw from this company. Before I ordered this item I...