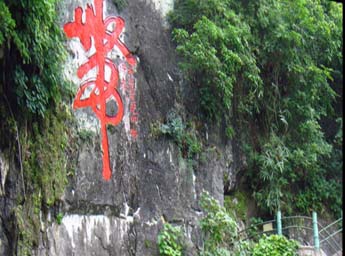 Maurices
“Terrible customer service”
My computer froze up and I accidentally completed two orders for the same items. I used my pay pal account through my bank. Once I realized what I had done, when I received two email orders I emailed Maurice's and when hours later hadn't heard anything I went on the live chat. My distress was compounded by the fact that one of the orders was going to the previous address. What a nightmare!!! So on the live chat I was trying to explain that my computer had froze up so I had stupidly completed the order again and could the gentleman please cancel the order going to my previous address? I had both order numbers and they were three minutes apart. He shut me down and said I would have to wait until I received them both and then I could return the one. I told him it would be difficult to receive the one since it was going to a different address. He would not return the one order, nor would he change the address. Terrible customer service. I will NEVER buy anything again from MAURICES!!!! Wouldn't do anything to help me
Helpful (2)
Thank you

Candice hasn’t received any thanks yous.

Candice doesn’t have any fans yet.

Candice isn’t following anybody yet.

Worst customer service! I never got my package! Never give me a tracking number to track it! but...

The sent my purchase In two shipments to the wrong address. I caught the first one two days...