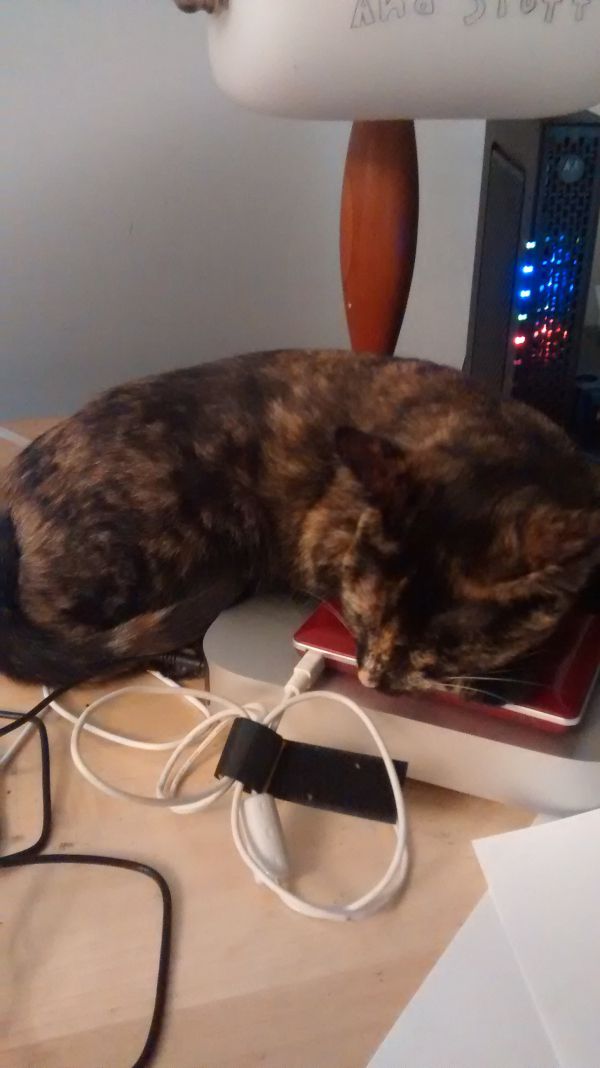 I haven't played this game much but I love building games and know a little bit of scripting. I only have about 10 hours so far and haven't played often but it's been good to me so far. I'm not going to say 13+ or whatever because that's stupid. If you don't want your kid to see a cuss word or something I guess you will just have to hide him for the rest of his/her life in a basement. So... 10/10

So I've been active on roblox for around 5 years now and I've seen the ups and downs. So I guess I'll give the bad news first. People call you a noob, hmmm let me think of somewhere else people will call you a noob. Hmmm, oh yeah! LITTERALY EVERYWHERE. So people will get called names, it happens everywhere. Yea sometimes there will be poor monitoring, there's only so many admins that can look over everyone. There are currently about 70,000,000 accounts on roblox so it's a bit hard to look over. Also maybe you shouldn't let your 5-7 year old play roblox, roblox can be fun to hang out and play with some friends but there are also many educational values to it, for example there is scripting which college students are using to learn about computer technology. It can also be educational to the younger audiences with its building, I know when I was 8 I had a great time trying to figure out scripting and building and what works and what doesn't.OK I'll just say the conclusion now. So get the game (It's Free!) and the only time your child could be harmed by the community would probably be without the right education. You go around to all these websites and see bad reviews from parents, you know why that is? It's because they have not played the game for the majority of their I guess I'll say online education? Well anyways parents have not experienced all that roblox has to offer. I'll say one more big point, is that roblox may look like a kids game but the majority of the players are teens and young adults who help with the community and do other educational things like scripting and all. So you have heard it from a 13 year old who knows lots about the game I guess, I recommend roblox!

Cam hasn’t received any thanks yous.

Cam doesn’t have any fans yet.

Cam isn’t following anybody yet.

Amazing trading platform, quick withdrawal I have been using this platform together with the most...

Very nice game teach child to use legos well. If u r child u will be good wit legos when you old....