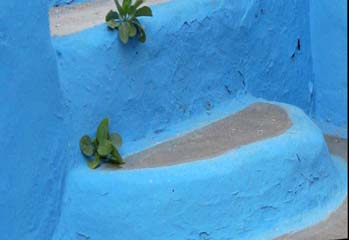 Guitar Center
“My experiences with GC in a nut shell”
I've read the other reviews of GC. Frankly I am now learning that the employees at some of GC are in fact dishonest. I purchased an amp online at GC.com. They listed the amp as "In Stock". They then charged me forthe amp. Only to find out the amp was not in stock, then GC claimed they never charged me. I sent GC employee the print out from my checking account. He disputed it, lied. I believe that many of the employes at GC have some mental issues. I then got a bizarre letter from a local GC telling me they had that amp, rest assured it's new, but it wasn't in the original packaging. Red flag. I called and they confirmed it was a floor model. Which means the amp is not new. When I spoke to manager of that store, he was way crazy. He was differentiating between something being 'actually new' and his version of new. New is new. Used is not new.

The employees at GC are for real criminals, frauds, and mentally incompetant. Of the handful who are decent people I feel sorry for them, they are in minority. The rest of them are proven crooks.

I agree with the other reviews. Your storys sound different but similar to my experiences. GC is run by crooks.

Tip for consumers: Do not trust GC.

Buzz hasn’t received any thanks yous.

Buzz doesn’t have any fans yet.

Buzz isn’t following anybody yet.

I placed an order online for in-store pickup on 12/27. The items I ordered were listed as being...

I had placed an order for in store pickup online and never received any confirmation email even...