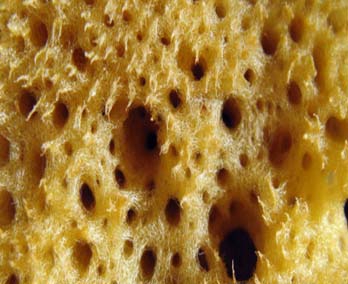 Zillion Designs
“Use Another Company!”

One star is even a stretch.

I am currently in the middle of trying to get just a partial refund for services that we paid for, that have not been delivered.

The logo designs were lazy. They would send several ones that were so similar, and it was like pulling teeth to get them to some that we even half way would consider. We settled on a logo because we wanted to get the process going and completed.

We stressed in the beginning before payment that we were on a time crunch and needed fast service. We were okay if that couldn't happen, but we were assured that they could do that. Here we are one month later and we still do not even have our letterhead completed. We have the logo and few things like business card, email signature and envelope, but still no letterhead. That's unacceptable. We wanted to get social media up and running so we stressed that to them... they gave us one picture with our name on it. THAT IS IT! THAT WAS THE SOCIAL MEDIA or FACEBOOK PAGE DESIGN? My child could have done that.

The response time is a joke. It takes hours and up to a whole business day later to hear anything back. I am currently on day 4 of waiting on my last request. We don't have that much time to go back and forth. But if I were to get online and initiate a chat for new service, the guy I need to speak to answers immediately. I just did that option and he won't speak to me via chat now. I cannot call them because the connection is so poor that I cannot hear them and they cannot understand me. The poor connection and language barrier makes the phone service a joke.

Their website says you can submit a refund as long as its within 90 days but we are steadily getting denied that option. Since we have received a logo and some of the beginning documents, we stated we just wanted a partial refund. That is very reasonable request. We were denied. We are just ready to be done with this company and get half of our money back.

It should not be this hard to get service and honestly, a refund for half our costs is the LEAST they could do. I have not been ugly one time but it has been hard. This is not right. We are willing to pay for the few things that we have received but not for everything else that we HAVE NOT.

Brianne hasn’t received any thanks yous.

Brianne doesn’t have any fans yet.

Brianne isn’t following anybody yet.

I signed up for the site to submit a logo to a competition only to find that you can't submit to...

I'm a designer and I've joined zilliondesigns wayback when it was still mycroburst. Things seem...