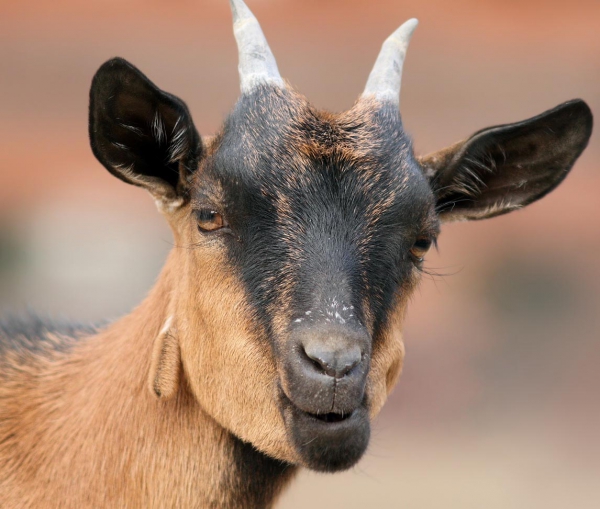 My insurance documentation says Foremost but apparently my policy is with BristolWest - all same group!
Tried to file claim. Spent 4 weeks getting put through to various agents voicemails. All the 'best person to deal with your claim', but never return calls. Called to complain. Instead of owning issue gave me supervisors number. Left 2/3 messages with supervisor before call returned. That was the last time a call was returned. Claim was filed 4 weeks ago, repeated messages left, nobody ever calls back. Just spoke to a human being who tried to get me to allow her to put me through to the same voicemail that never responds. Asked for postal address for a formal letter of complaint or for my Attorney to write to and was told they couldn't give me that information? Spoke to Bodyshop two weeks ago, they have left messages, cant get any response either. The lady I spoke with is now passing it onto the 'leadership team', who should call me back but I was told there are different sections of the leadership team so she couldn't say when. High premium policy (only realised that now I have compared other sites), no intent of honoring policy from experience so far. The value of the damage to my car, by them, was $124. I have a Mercedes that probably needs a whole new bumper. $124?. That will pay for the light bulbs. This is same group as Bristol West I believe. I would advise not to go near them
Car Insurance
West Palm Beach, FL
59 Year Old Male
Brian
Customer for 2 - 3 Years

Had them taking payments from my account without authorisation. My bank called them with me on the line. Promised to refund last 2 payments and stop taking payments. That was December 2015. Never got the refunds and on 03/29/16 they took a further payment. Bank is dealing with them as I type. Unprofessional company that gets as close to criminal as you can without being prosecuted

Spokeo I. – Spokeo Rep Over a year old

Dear Brian,
We're sorry to hear about this and want to make sure you are helped with whatever questions or concerns you might have. You may have an active subscription on your account. Please call or email a member of our Customer Care team at your earliest convenience so we can assist you further. They can be reached at 888-906-0850, or email CustomerCare@spokeo.com.
Thank you,
Spokeo

I made a one time purchase of. 95 cents for some phone info and a few days later i am charged 24...

The person I was searching for turned out to have died in 1995 which Spokeo did NOT find--I...