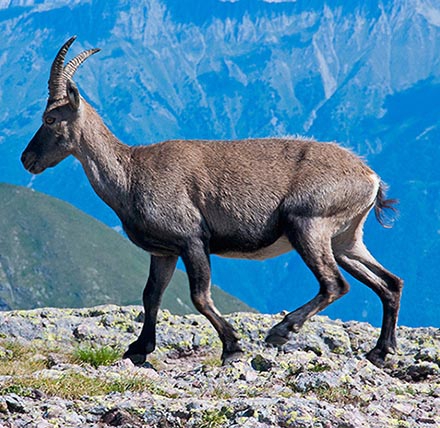 Bbqheaven.net
“I ordered two cookers from him”
I ordered two cookers from him. He had one in stock and was supposed to build the other one. I waited over half a year and only got excuses after excuses.I had to sue him to try to get my money back. He tries to talk big about having a lawyer. He didn't even show up to court. Of course I won. He said he'd appeal it, which he did not do. He has done nothing but consistently lie. I still haven't gotten the money back (over $1,000) even though he has a judgement against him. DO NOT BUY ANYTHING FROM WILLIE FREEMAN, AKA WILLZ GRILLZ!
Helpful (4)
Thank you