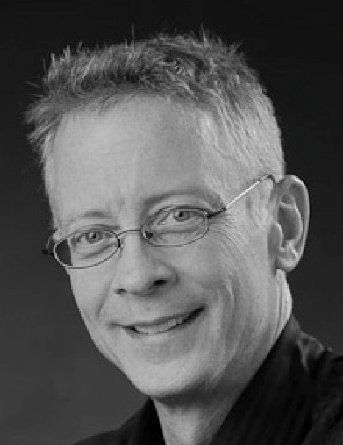 An Atlanta native that appreciates quality and craftsmanship with an intolerance for greed and dishonesty.

Rescuing items from the past and restoring them for others to enjoy.

Amazon
“Everything at some of the best prices”

Great prices with liberal try on period. This is the place to shop for stylish discount men's wear.

Some of the best prices around for furniture and collectibles.

The sales tactics used by Mr. Tuckley, Sales Manager of Bentley Atlanta to make an almost $200,000 sale are in violation of The Georgia Fair Business Practices Act [O. C. G. A. Sections 10-1-393 (A) and (B)]. Mr. Tuckley misrepresented material facts that he knew were false, and were stated to me for the sole purpose of ensuring that I purchase my car from Bentley Atlanta. I justifiably relied on Mr. Tuckley's misrepresentations and have suffered damages and financial harm as a result from my reliance.

My choice of automobiles was narrowed down to two almost identical Bentley's, both model year 2013 GTC V8, one at Bentley Atlanta the other at Bentley Dallas. I told Mr. Tuckley of my intent to fly to Dallas to look at that car and he proceeded to tell me that it reeks of cigarette smoke and due to the fine leather, the smell will never be out completely. He stated he had a client that had flown to Dallas and they confirmed that it was true. He further stated that even if I purchased the car in Dallas that I could not get it serviced at Bentley Atlanta as they only service the cars they sell.

Both of these statements were completely fabricated by Mr. Tuckley. I spoke with management at Bentley Dallas, and all revealed that the car was in perfect shape, the owner did not smoke and that it was still available for purchase. The advertised price difference of the two cars was $14,593 ($179,993 Atlanta and $165,400 Dallas). As far as service at Bentley Atlanta, Mr. Stuart Cochrane, Regional General Manager at Bentley Motors, Inc. confirmed that they service all Bentley's.

Additionally, material facts surrounding the acquisition of the vehicle by Bentley Atlanta were misrepresented in direct violation of [O. C. G. A. 10-1-393(b)(5)].

Complaints have been filed with the Better Business Bureau, Federal Trade Commission Washington, DC, and the Georgia Governor's Office of Consumer Protection for the direct violation of the Georgia Fair Business Practices Act. All are available under the Freedom of Information Act.

Brad E.'s review of Everything But The House earned 4 Very Helpful votes

brad hasn’t received any thanks yous.

brad doesn’t have any fans yet.

brad isn’t following anybody yet.

On time never had a problem with them great prices and seletions I also like the option for quick...