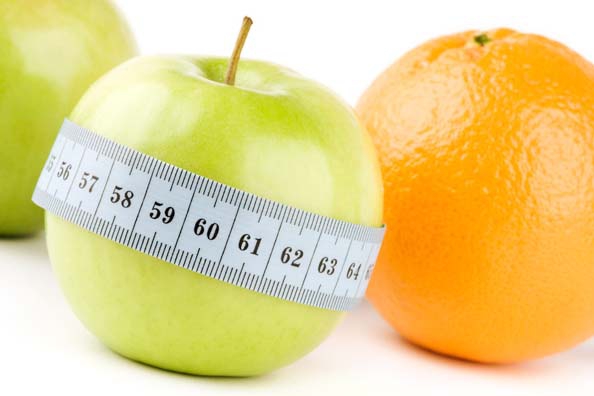 Air Europa airline won the first place in my personal ranking of airlines offering the worse service to its passengers! I flew home with my whole family from Palma de Mallorca – I bought expensive tickets with a minimum transfer, as I was flying with my wife and three young children. The Air Europa airline without warning has canceled our flight, although we have already registered it online the day before departure. Then, the airline changed our flight to other with two transfers (although we bought a flight with 1 transfer) on which it was impossible to catch a connecting flight. In the result: we were late and arrived home 16 hours later than planned. Moreover, these out-going actions of airlines have led to serious injury of my child and long-term moral damage for the whole family. In addition, Air Europa has lost checked luggage, which I was looking by myself for a few days after arrival. Unfortunately, choosing Air Europa, we have become victims of the airline, which not only provided absolutely no service, but also harmed the health of my family! That’s why, if somebody will ask me: will you use Air Europa again? I will answer NEVER AGAIN! And not recommended to you too!

Boutique Moncler in Milan exchanged the 5 year history of my fanatical attitude towards the brand and left me with a fake sense of high service and quality products.

Recently I have bought an expensive demi-season cape at the Moncler boutique in Milan. When I wore it for the first time, the button was broke and flew from the neck of the cape. Not just a button - but an exclusive Moncler button, that can't be sewn back, because it was held at cape's sewn line.

Now I only have three options: either to wear the cape without buttons or rip a half of the cape, or change all the buttons on the cape with non-original buttons. But none of these options will make me happy with my purchase.

Therefore, given that the cape was just purchased, there are serious questions to the quality of Moncler's clothes, about what I wrote to an official representation of the company. Now I'm waiting for comments from the famous brand.

On a business trip in Milan I visited brand store of Ralph Lauren and made a number of purchases, including 2 shirts Ralph Lauren (Polo Ralph Lauren Custom Fit 16 1/2) for myself and as a present to my business partner, who was expected anniversary.
Relying on unconditional quality of exclusive brand Ralph Lauren, I gave to my business partner this shirt as an anniversary gift.
After a short time, this business partner sent to me a letter of gratitude for the gift with photos of just unpacked shirt. My surprise and shame had no bounds when I saw in the photo the hole on the presented shirt Ralph Lauren. And not just a hole, but mended hole in the shirt, which has packed and sold as new!
Such case is outrageous and unacceptable for such an exclusive brand like Ralph Lauren, and gives reason to doubt the quality of products in the future.
Usually in the first-class boutiques of such brands as Ralph Lauren, customers can afford to themselves not to open packed shirt in the store and check its quality. I assumed, that giving the company a permanent preference, I has the right to return the trust of Ralph Lauren about the quality and service, about what I wrote to an official representation of the company. Now I'm waiting for comments from the famous brand for about 6 month..

Boris hasn’t received any thanks yous.

Boris doesn’t have any fans yet.

Boris isn’t following anybody yet.