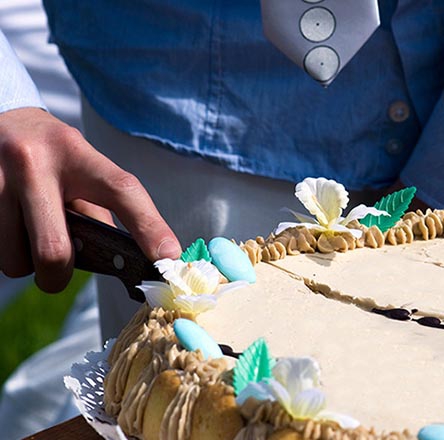 Greatertorontomovers.ca
“These gurs are big frauds, stay away n never ever use...”

These gurs are big frauds, stay away n never ever use them. The say the charge $40 an hour, initially before loading they will make u pay $200, which is standard as they say they need 5 hours in all n once moving is done they would hand u another bill of $300+ stating its extra for stuff weighing over 100 pounds n all the crap, i mean its household stuff so there would be things like TV sofas n all, why shoudl they charge that... thats rubbish bcoz they don't specify anything. We had to go with it as we needed the stuff urgently n had no choice as all teh stuff was loaded. But its a warning for everyone who wants to use them... STAY AWAY!

Binds hasn’t received any thanks yous.

Binds doesn’t have any fans yet.

Binds isn’t following anybody yet.

These guys are criminals - total scam artists. They advertise affordable moving rates so you book...