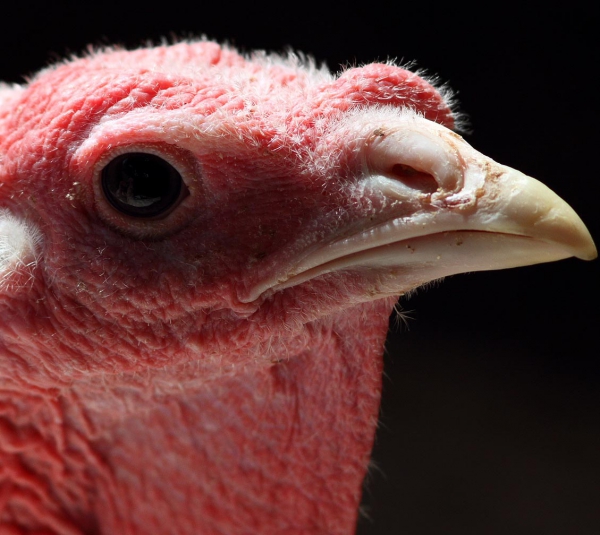 Just used this site for guest list and for their passes. Yes, if you are a girl and halfway cute you can get passes on the street for free, but its not a guarantee and its not always where you want to go. Anyway everything went perfect without a hiccup and anytime I texted the promoter he responded immediately. Highly recommend using them!

Helpful (1)
Thank you
Bachelorette.com
“I also wish I could give them negative stars”

I also wish I could give them negative stars. This company is horrible. I am not going to elaborate because it seems as though everyone has the same story.
Here are my highlights:. Ordered package, was nervous about receiving it in time so I did 3-5 days shipping with them claiming they ship same day if received before 3pm eastern time ( I ordered at 2pm eastern). Got an email 3 days later saying they had just shipped it that day. Called about being concerned and wondering why they claimed they shipped same day and it took 3 days, they told me SOME ship same day, thats not what your website claims (this was after calling *******8902 times and emailing. Finally got through to a person, my email was never responded to). Received one item of my order on the day I was leaving for vegas for the bachelorette weekend. I thankfully had another girl get some items from a spencers. Called many times, no answer, so I sent an email. No reply. Came home last night from the trip just wanting my items or a refund. Called today. Got through! The man on the phone told me it had been delivered before the shipment that I did receive. I had many packages delivered that week so I would have known if it was there. He then told me that it was with my doorman. I said I know it isnt. He said call the postal office. I said, what in the world are they going to do. He says, ask them where the package is. How can I ask where the package is when I don't have a tracking number. He told me I do, except thats the one that got delivered with one item. I said I would check with my doorman, AGAIN and call back. If i called the postal service with the tracking number they would say it was delivered, because it was! It was the one item that got delivered saturday. He is talking in circles and thinks I wont notice. BIG SUPRISE, IT WASNT THERE.

Dont waist your time, energy, money, and patience with these scammers. In the end I have no items, the party is over, and I am $50 poorer than when this whole thing started.

Betsy hasn’t received any thanks yous.

Betsy doesn’t have any fans yet.

Betsy isn’t following anybody yet.

0. The guys are all being used. And all Clare wants to do is $#*! foot ball player this episode...

I used to enjoy watching this silly show but tonight's episode was ridiculous and sad. The...