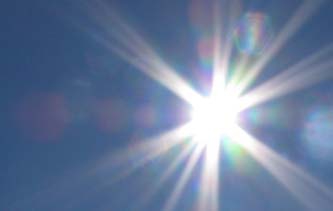 GlassesUSA
“They shipped half my order”
I ordered 4 boxes of contacts with 24 lenses per box. I received 2. I called and they blew me off. I wrote a bad rating and a BBB complaint. In their responses they implied that I was a liar and a thief, but they were going to send the balance of the order. Two weeks later and I still have not received my other two boxes.

I also sent their CEO the box the order was sent in, and it could certainly not hold four boxes. So I called again today and was told to hang tight awaiting their reply. The company has no clue when it comes to customer service. The next step will be to dispute the credit card cahrge.
Helpful (0)
Thank you
Ray-Ban
“Aviator sunglasses”
I have had three pair that I use at different locations. I enjoy having them at the different locations so I don't have to carry when I fly. They fit great and last a long time.
Helpful (0)
Thank you
SunGlassesShop
“Love mu sunglases”
Bought my Ray-Bans for golf here. They ordered the color I wanted and had them sent to the store. lens has lasted many years with no sign of wear.
Helpful (0)
Thank you

One pair of glasses I bought 2 months ago is POS. Lenses keep popping out etc. Sunglasses I got...

Almost a month and no glasses. Have been in contact multiple times. First excuse was co-vid. ...