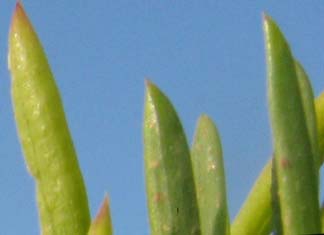 Indeed.co.uk
“Unbeleiveable”
I advertised a job on indeed trying to recruit some Taxi Drivers, I stated in the advert that applications would need to be 21 years or over. We did this because for this position they would need to obtain there Private Hire License for Tamworth and to do that they would have to be over 21. This is a legal requirement implemented by the local authority and not us directly. This got my account suspended. I agreed to remove this part to have my account reinstated. Which they did for an hour. Then my account was suspended again. This time its because the applicant would need to obtain their Private Hire License. This is the same as someone advertising for a builder with a cscs card. I have tried to communicate with support who said their decision was final. When i look on indeed there are 100's of job listing exactly the same as ours.
Helpful (0)
Thank you
Indeed
“No point using Indeed”
I advertised my first job posting on indeed it was live for around 3 hours when i received an email saying my account was disabled. I called indeed to find out why and was told that because we had put an age restriction in, they classed the ad has being discriminatory. I explained that for anyone to work within this trade they have to be 21 years of age or older by law as it is a legal requirement set by the UK government not us. They told me that i had to remove it. I removed the part they didn't like and disabled my account again for no reason at all.
Helpful (0)
Thank you

Indeed-Support S. – Indeed Rep 1/6/20
Hi Ben. We'd like to review this situation further for you. We have sent you a private message so we can assist. Feel free to follow up with us there, thank you.

Madisons Recruitment used indeed free for a year then took the paid approach which we gained...