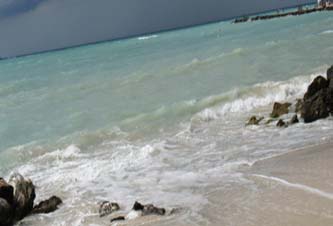 NitroTek
“Very poor after sales service”
Very poor after sales service. You cannot call them but have to raise a ticket which then takes several days before a response a received. Then you get pre formed responses fobbing you off assuming you are as stupid as they are. They have my money and will not give me my money back. They apparently have to inspect (at cost to the customer) the returned faulty product first which has now been over a 6 weeks and each time I ask for an update, the same pre formed reply - it's in an inspection queue. The Birthday was mid December, it's now nearly mid Feb! GIVE ME MY MONEY BACK and I'll get the car somewhere else.
Helpful (1)
Thank you

Ordered a E scooter from this company. Big mistake they take your money then don't answer your...

This is just another online shop where they have inventory that you will absolutely not see...