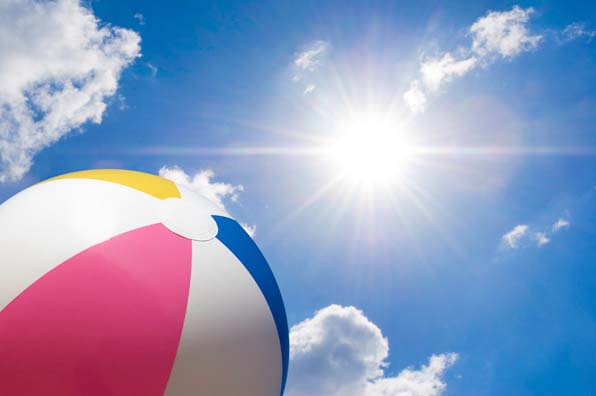 I had the chance of working in this company, this company is run by one man under 3 - 4 different names. He's in US while his design team is in Pakistan, I was hired as Team Lead in his Pakistan office. This guy Aamir is a total fraud, nothing is organized in the company, he treats his employees as trash, worst office environment, no respect, we were forced to work extra hours without extra pay, he literally abuses you while talking and I can go on and on.

And after only a couple of months, I had to leave the company because this job was driving me crazy. Everybody in the company kept telling me to take the next salary and just quit but I gave him a notice like a gentleman. Guess what? He started abusing and threatening me and started blaming me for things that I didn't even do. For example, he threatened me of legal action for fraud and data theft even though I was still working in the company and hadn't left at that time.

Even after leaving the company, this guy kept calling me from different phone numbers and kept threatening me to join back (as he needed me for a couple of projects) or otherwise he'd take legal actions against me.

Like I've said before, this guy is a total fraud. Before signing any contract with him, visit his office and ask to meet his team in USA (he doesn't have ANY team in US).

Tip for consumers:
Use at your own risk.

Balianti hasn’t received any thanks yous.

Balianti doesn’t have any fans yet.

Balianti isn’t following anybody yet.

We signed a contract to have balianti.com develop our site for X amount of dollars. Well 8 months...

These guys are some crooks. They built me a site that had so many security flaws. I was hacked...