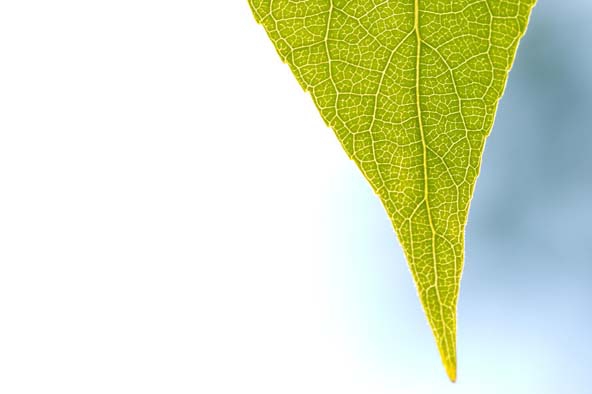 One order had a missing item, which they promptly replaced.

One order was a custom book and the name was spelled wrong. They promptly replaced this item as well.

I accidentally ordered two of the custom books, and I contacted them as soon as I realized this. They told me they would ask the artist if I could be refunded. They never sent me any other follow-up, but they did cancel the duplicate charge on my bank card. I assumed this meant that I was being refunded, as they left on the charge for the first book order and took off the charge for the second book order.

After I contacted them about the two previous orders above that they messed up, they promptly threw the $100 charge back on my bank card (TWO WEEKS after they had took it off and only charged me for one). Seeing as how I ordered the duplicate book on the EXACT SAME DAY as the first book (so it should have been charged/shipped/received the same day as the first), it's obvious they purposefully charged me an extra $100 after initially deciding to refund it to me.

Perhaps they were frustrated that I pointed out their own errors in my two previous orders? I'll never know, because they (surprise) never answered my inquiry about why they suddenly changed their mind about the duplicate book two weeks later.
Helpful (0)
Thank you

Jennifer G. – UncommonGoods Rep Over a year old
Sorry for the frustrations you encountered! If the issue still hasn't been fully resolved, please contact us right away at help@uncommongoods.com or 888-365-0056 and ask for a supervisor.

As for those charges, it sounds like what you were seeing were pending authorizations for some number of days and then the actual charges when the order/s shipped. When someone attempts to place an order with a retailer, the funds are automatically put in a ‘pending’ status by the bank and the amount is put on hold. When the order ships, the merchant will collect these funds and the purchase amount will be debited from the account. We cannot collect funds for an order until the order ships, and this means that for custom orders such as yours, the lag between the pending authorization and the time when the order ships can be weeks.

Please do contact us if there are other concerns that we can address.

Aych hasn’t received any thanks yous.

Aych doesn’t have any fans yet.

Aych isn’t following anybody yet.

This website charges you immediately when you order. Most legitimate websites charge you when an...

I paid the shipping costs for an order to arrive no later than 5/21. My husband's birthday is on...