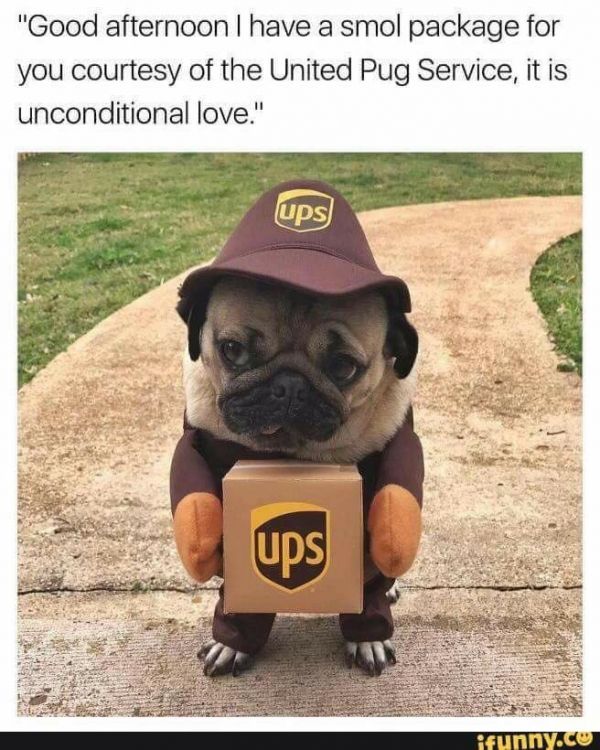 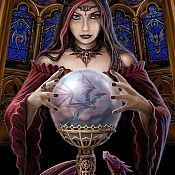 thredUP
“Abosolutely sleazy and incompetent”
I bought 3 things for $27 and free shipping all new with tags. The pictures were perfect, condition, etc. I get the confirmation after payment that has a price of $4.80 for each item and "final sale" written next to that meaning I can't return them and then $6 for shipping. Two of the items were perfect, and one had picks and peels over the collar, down the zipper sides, puckering, and then bare spots at the bottom. It looked like it had been worn for months. I tried posting the pictures and the problem, and they tell me to send the email address the information. That's it. I would either get my money back in the form of a store credit, or have to pay $8.90 for a processing fee for it to go back on my card. Pathetic. I highly recommend you buy from Swap.com instead, and sell on ebay or a similar site.
Helpful (15)
Thank you
Mercari
“Defintely not shopping here anymore.”
• Updated review
I've NEVER been able to cancel a transaction unless I called, which this time, I was told by a rep not to even bother because their wait times were so long. Look at your facebook page, It's riddled with the same problems.
Helpful (5)
Thank you

Mercari R. – Mercari Rep Over a year old
Sorry to hear you need to cancel a transaction! Please keep in mind, our phone support is limited and reaching out to us at contact@mercari.com is an alternative form of contact. Hope this helps! -DE
“Customer service is tedious”
• Previous review
I've had a few positive transactions, and some not so great. This last one has me not wanting to use the site anymore. The seller still hasn't shipped my item after a week and a half. I've been trying to cancel, but there's no way unless the seller does it, and there's no response. I've tried messaging Mercari, but I keep getting an error. I went on their facebook page, and it's been too long there as well. Not to mention their site is pretty annoying to search once you are in someone's store. There are no filters.

Mercari R. – Mercari Rep Over a year old
We're sorry to hear you've had an issue with your transaction! Please note, a buyer may not cancel until 4th day after a purchase, as the seller has 3 days to ship. If you have further questions or concerns, please email us at contact@mercari.com. Thanks! -DE
Poshmark
“Be cautious, know what to look for.”
PROS:
I've scored some unbelievable deals on legitimate designer items.
Easy site to search.
Bundling and making offers is easy

CONS:
Poshmark does allow the sale of fakes.
If a seller is a scammer, abandons their store/does not ship, there is no system to kick them off like ebay.
Their case review system is random at best. It sucks for buyers and sellers.
No communication other than a very slow email with corporate or cs specialist. No other way to communicate with sellers/buyers other than public posts.
Helpful (5)
Thank you
Bonanza
“Useless site”
It takes FOREVER for anything to load. Half of it will load on a good day. Not to mention, many sellers have below an 80% approval rating. That is unacceptable. Don't pay attention to the positive reviews with one rating,. They are fake; having similar, generic names and pictures, and 5 stars across the board.
Helpful (4)
Thank you
Last Call
“Cancelled half my order”
I bought 10 items, 2 days later received notifications from FedEx saying they were shipped in 2 separate orders, then 1 day later received an email saying 5 of the items were cancelled because they didn't have the items in stock. As it turns out, they order the items from the manufacturer's warehouse whenever they're being sent out.

I told them to just recall the packages if possible because I don't want just half my order as the 5 cancelled items were the reason I really made one in the first place. They recalled one package, and I just have to refuse or resend the other. I was told by one CS rep there's nothing that can be done as they were already shipped, and the second rep actually recalled the first package. It was just incredibly annoying because they don't even have the inventory they advertise, then you have to dig and come up with solutions for yourself. I'll never order from them again.
Helpful (1)
Thank you
Jet
“Some of the best deals”
I love their instant savings feature. I've managed to score a few things for less than any in store or other online seller. They are the best for beauty/hygiene and storage containers, and the items arrive very quickly.
Helpful (1)
Thank you
Verizon Communications
“After I got corporate involved later that week, everything is better”
• Updated review
So, I sent an email to their corporate office explaining that it's been a month and nobody's helped me. I'm a student, I run a home business, and both are suffering. I did have someone get back to me quickly, and FINALLY send a team out. Turns out, I was right, and it was an issue with the tower. They blew me off until I threatened to go elsewhere, and convinced them I'm in my 20's and know what to try with technology.
Helpful (0)
Thank you
“Avoid Feerizon!”
• Previous review
I moved to a new area a year and a half ago that had virtually no options for internet services. We were with Verizon 6 years for cell service with no issues, so we thought we would try them out for internet. 3 weeks ago, our perfect internet started going out. We would get up to 2 hours of connectivity per day, on a good day. I tried a new router which didn't work and I had to pay a fee two days later to return, and all computers and phones had issues which meant it was their service. It would get worse by the week.

I called the morning of 10/13 and they said they would send a rep out to look at the tower, etc. and let me know what's up. They never did. They just kept feeding me the same excuse over and over about how I live in a rural area and that happens. They have no plans on trying anything new, building, or expanding. Basically, their service doesn't work, I pay $110/month, and they won't do anything about it. I had 3 representatives blame my area even though I never had an issue before. I can't wait for Charter to come through because in our other house, they were the best. Even as I am trying to submit this review, it keeps giving me connectivity errors. Smh.
Swap.com
“Generally a pretty good site.”
I've bought quite a few great designer and every day brands for extraordinary prices, and all brand new. There are a good number of plus size items and shoes rolling in as well. The only true gripe that I have is that there is one picture, and sometimes a second of the item. They do get sloppy on occasion and misrepresent
the brand, size, or condition. I've had to return items because they consider thrift store, thredup, or boutique tags as NWT. They do offer free returns and send you a label in instances like this.
Helpful (0)
Thank you
Gmzlfpgo.xyz
“There's no way to pay, and they don't communicate.”
I was all set to buy quite a few lots. When I got to the payment screen, it just said, " fatal error cannot define currencies" before I even put anything in. There was no way to submit my information. I tried again a few weeks later, and got the same thing. I emailed them, and never received a response.
Helpful (0)
Thank you

NM is not trustworthy when order was placed on 12/23, has already been billed to my card and...

My 2 orders were cancelled 2 days after charging credit cards, at pretense of enabling verify "my...