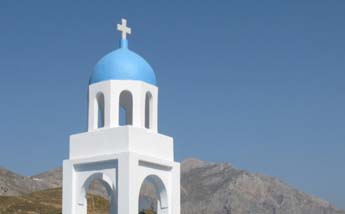 NumberOneMusic
“N1m”
I got really excited a bout uploading my own songs to n1m and particularly when they reached number one spot for a consecutive three weeks. However things changed dramatically when I inadvertently broke a rule of reviewing other people's songs and publishing that on fb, my phone was struggling to download data in general so I deleted the fb reviews. I was immediately without warning issued with a withdrawal of Review and Earn feature, which virtually stopped me from promoting my own songs. I also got some strange messages from so called other artists suggesting certain things I should do to promote my songs but all of these suggestions needed me to upgrade to a Premium payable subscription. Other genuine artists soon started to tell me of their own concerns and after a number of years they were now leaving. Even though I apologised for my innocent error the admin refused to change their feature withdrawal and wouldn't enter into conversation with me and even editing/deleting my updates to 200 members following me
Helpful (2)
Thank you

Artey Has Received 1 Thank You

Vickey S. thanked you for your review of NumberOneMusic

“They’ve blocked me from the privilege of recommending and earning saying that I deleted them after I shared them which I have never done. I’m definitely not using them any more”

Artey doesn’t have any fans yet.

Artey isn’t following anybody yet.

At first I was pumped people were saying how they loved my music and it inspired them. Hoping at...

Don't pay them anything. Just google and find all the warnings. They have fake fans (with stolen...