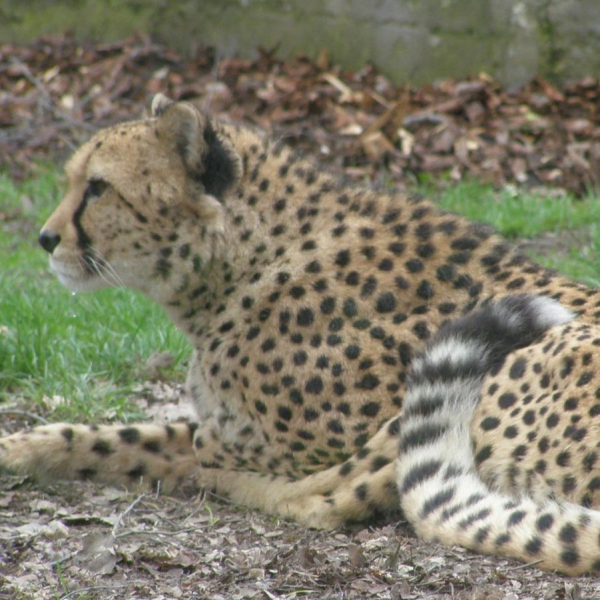 Maximus Box
“Terrible. Dragged out their mess up.”

Terrible experience. I subscribed to them and the sizes were off. I changed my sizes on the site and sent back my shirts for the right size. The next order was messed up as well. I emailed them and explained the problem and they said they would refund me refund me for the second month but they they'll still send me back two shirts from the first order. So I wait for the return box and I got charged for the third month even though I canceled my subscription. I wrote them again and they said they would fix it. Two weeks later I get an email saying they'll only refunded one of the two months. And I received another package in the mail. I wrote them and even after telling me they would refund it they denied that they will and told me they "appreciate my subscription" in a smart-ass way. Terrible customer service and this could have been taken care of months ago but this tacky company doesn't even have a phone number to call and get things straightened out. They would rather keep messing up and hiding behind a keyboard to deflect responsibility.