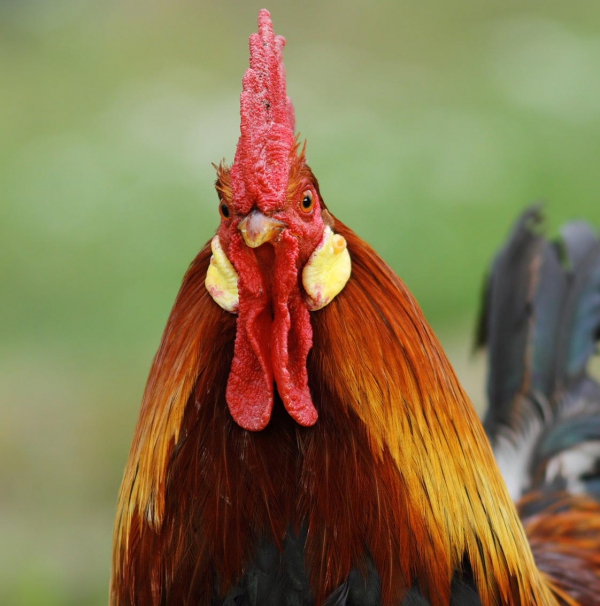 TrustedHouseSitters
“Do not trust them”
I have been housesitting for more than 5 years around the world and this year I decided to subscribe to trustedhousesitter. The dishonesty of the company became apparent from the beginning: the 30% coupon discount suddenly became 25%, the enrolling process took several days because their platform is poorly working. I was invited for a housesit of 2 months in Costa Rica during high season in the Guanacaste area, Playa Coyote, by an Italian and German couple. Four days before the start of the assignment they canceled the sit without reason. Since I refused other invites to housesit, I was left with no alternative but to book an expensive accommodation. After reporting the facts to the helpdesk of trustedhousesitter, they replied that they would not take any action against the home owners.
Troustedhousitter is a company that invests most of its earning in marketing, buying advertisement on popular newspapers, supporting featured content and paying reviewers and bloggers to write well about them. This company destroyed a beautiful free exchange relationship between sitter and home owner, making money out of it. Their review system prevent housesitters from truly expressing their opinion on the home owners because they would receive a negative review in retaliation. There is absolutely no validation of the home owner and the fear of the housesitter to be banned from the site makes them slave of the home owners.
Helpful (4)
Thank you

Thank you for your review and comments.

We do run promotions seasonally, and these do change from time to time. I'm sorry to hear that you did miss the opportunity to use the 30% discount.

I am really sorry to hear that your sit has been cancelled. Rest assured it is not standard for any confirmed arrangements to be changed in any way. We appreciate the disruption this can cause.

We only accept cancellations that are for extraordinary circumstances and will have contacted and spoken with the owners around this as e do realise that there are two sides to every story.

If you would like to discuss this further, please do get in touch.

DO NOT BUY HERE.
Helpful (0)
Thank you
LightInTheBox
“Very poor quality items. Avoid this store”
I bought several items at miniinthebox over the course of several months.
Their items proved to be of very poor quality and broke after few times of use.
I bought:
- 5 x micro SD cards: 2 of them did not work.
- A torch light: wrong item description and it broke after 2 times I used it.
- Toothbrush heads for an electric toothbrush: the brushes were getting loose inside your mouth during use.
- Camera screen protector: upon removal it irreparably damaged the screen of the camera.

I was promised a coupon of 8 euro. When I was given only 2.84 euro and asked what happened to the remaining 5.16 euro, I was told by the customer support lead that I was complaining too much.

This store is very bad and I will never order anything from them anymore.
It really gives an infamous reputation to Chinese made products.
Helpful (4)
Thank you
MiniInTheBox
“Poor quality products, slow delivery and incompetent help desk”
Miniinthebox is one of those online stores that is able to provide very poor quality products (they break them after few times you use them), long delivery time (above 1 month, if you are lucky to receive it), a 30 days warranty period (starting from the moment you place the order, which means you have no warranty), incredible refund policies (refund is given in coupons to be used within few weeks and spending twice the amount you paid before) and a customer support that have no idea of what they are doing (they promise something and after they take it back, you need to repeat 5 times your problems, they generally do not understand anything).

Do not use this site. I know it might look cheap, but it is not.

Tip for consumers: Do not use it

Gil hasn’t received any thanks yous.

Gil doesn’t have any fans yet.

Gil isn’t following anybody yet.

We had a german girl who is a digital nomad house sit in Astorville Ontario Canada for 5 weeks....

We have used TH house/pet sitters three time in the last year and have been very lucky to have...