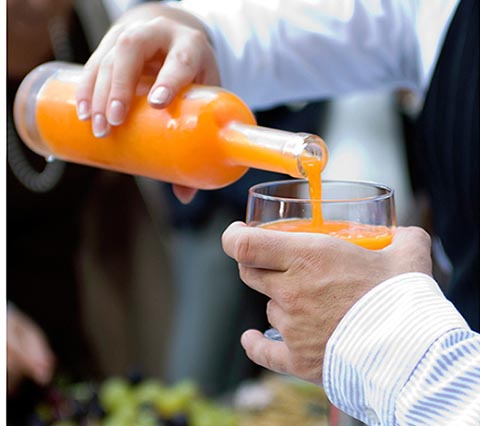 I booked a flight on 12/3/2020 which could not be confirmed. I was told on 12/4 I would received refund it 7-10 days. I called back on 12/15 and was told that the previous rep should have said 7-10 business days but she would contact refunds department and that it would be refunded within 24 hours. Called back on 12/17 and was told no one was available to help me but would call me back in 24 - 48 hours but have never received a call back from anyone. I have been told in multiple phone conversations and in emails with a representative (Arvy) that the refund has been made to call my bank and of course the bank shows no refund ever submitted. Here we are on 12/30/20 (17 business days later) and I still have not received a refund so I have had to file a dispute with the bank. DO NOT TRUST THESE PEOPLE!

I had a flight booked through smartfares which was cancelled by airlines. On contacting the...

NEVER EVER purchase tickets from them. I (without reading review first) booked ticket and due to...