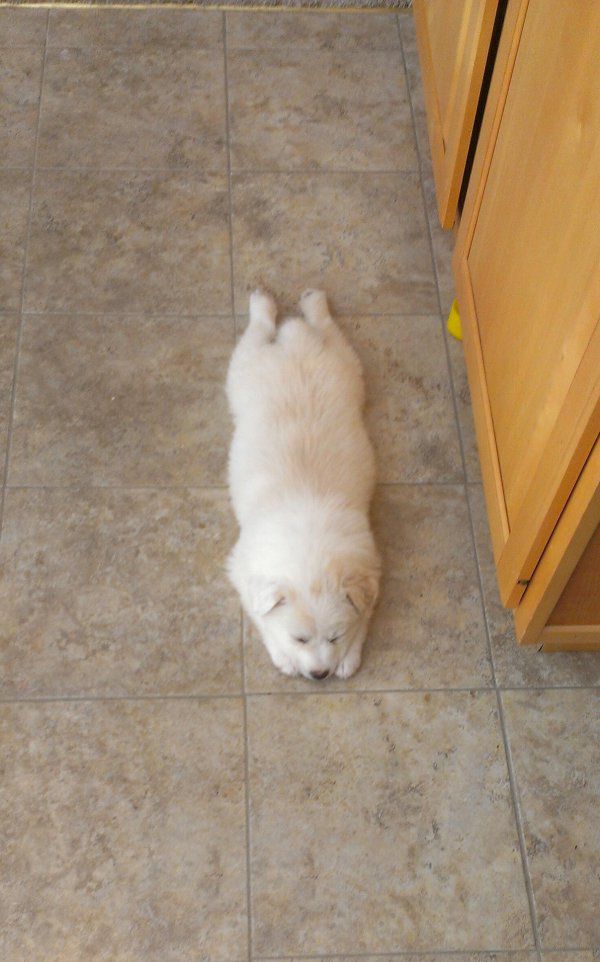 Backcountry Gear
“I ordered some gear for a trip on February 20,2014”

I ordered some gear for a trip on February 20,2014. I paid for updated shipping. The item never arrived. The customer service representative assured me that I would be refunded, but that they would first initiate a USPS investigation and would get back to me within a week. They never contacted me. I wrote them inquiring again and they wouldn't respond and no refund was issued. A month later I got an email saying the item wouldn't be refunded with no explanation as to why. I asked to see a copy of the USPS investigation to ensure that they even initiated one and they wouldn't respond. No further contact was acknowledged. I have tried writing them via postal mail, email, and via telephone but no one will discuss it or return my calls. I waited to deal with them instead of just issuing the charge with my credit card and as a consequence the time for me to issue it fraudulent lapsed and now I'm out over 500 dollars. I never received a package from them and they never refunded my money as they originally said they would. I opened a complaint with the BBB and they are still being difficult. Awful customer service, awful company. Stick with REI, Black Diamond, and Outdoor Research. These other outlets are scams.

angela hasn’t received any thanks yous.

angela doesn’t have any fans yet.

angela isn’t following anybody yet.