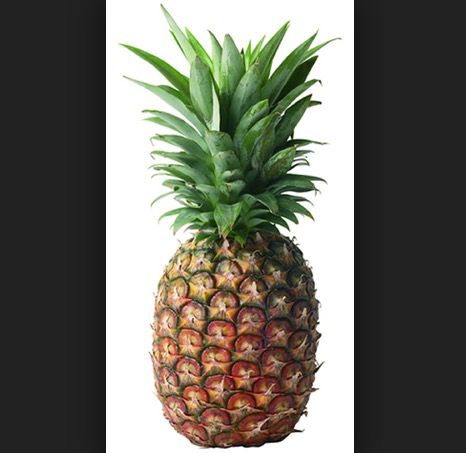 GeenStijl
“Total fluke, they don't answer to tips from the community,...”

Total fluke, they don't answer to tips from the community, they only review,
Inside the box, on topics that you more or less heard or read about from mainstream media,
Witch makes them... stream main media, iow, different package, same formula!
Crap! Don't give any donations to those 'truther -sites' apart from: an4nas.webs.com
Great site, and news that one would like to hear, if not. You can always listen to fake channels as RT - The YongTurks - CNN- ABC - NBC! an4nas.webs.com is not
Hiding the fact that it is a Ultera low budget, but at least he's telling the truth, and because of that, been forced into the life of a homeless, loner... David Banner-like, but without the temper, without budget, oh and doesn't change in to a salade, he's permanent golden brown! Okay... it's me... would be even more psychotic to write a bad review about my own site! Lol. But all that's published on the site is: all thru children!

Great for your little nephew birthday surprise,(don'tt let him out of your site, dough!... fill in the blanks) they are the one doing the Stalking, and the innvestigation to be done, So always great results; I'm the first one to admit and see also the positives!
Saw the site before; but they are as real as Abby Martin, as the negative: both fake using profiles and pics! 1s we look at the positives: both are very Dutch

Ananas hasn’t received any thanks yous.

Ananas doesn’t have any fans yet.

Ananas isn’t following anybody yet.