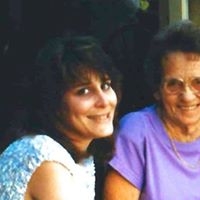 PandorasVideo.com
“Rip off artist!”
I ordered an old TV series that Pandora's said was in stock. It wasn't... Weeks later still no video. I was informed it was on back order and would be in soon. By this time he had my $40.00. Another week later and I asked for a refund to which there was no reply. Two or three weeks later the series came in. Horrible isn't quite bad enough for the quality of what I received. Completely unwatchable and distorted. Even discs with absolutely nothing on them. I have tried repeatedly to contact Michael but no reply has been his answer. Pandoras official email doesn't receive emails... Do not order through this company!
Helpful (9)
Thank you