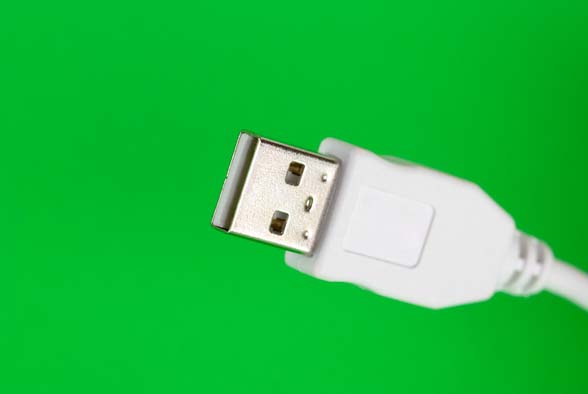 Frydaze
“Ordered a case at the beginning of October for a Christmas...”

Ordered a case at the beginning of October for a Christmas gift! They said it would be delivered within 14 business days! They emailed me on thanksgiving day and said that they had had some stuff stolen from ware house and were refilling my order! I sent them 7 emails, only one was answered promising me that i would have my order by christmas and with a full refund to boot! On christmas day i still had no csse therefore no gift even thoughi ordered it three months in advance! A week after Christmas I got so angry I posted all of my frustrations on their Facebook page for the world to see, I immediately received a response from corporate office! They corresponded with me through email, promised I would receive it within the week, again promising a full refund! I finally received it on Jan 25th almost 4 months after I ordered it, and a month after it was last promised! Then not only did they NOT refund me, but they turned around two weeks later and double shipped AND double billed me! When j called and raised hell they promised to once again refund me, but said I would have to have a PayPal to receive the refund so i gave them the PayPal info and NEVER received the refund! Not only did I not receive the refund but the TWO cases the double shipped me for were the right picture but the wrong case! I have tried emailing them since then and they have not responded! Horrible company! DO NOT USE!

amanda hasn’t received any thanks yous.

amanda doesn’t have any fans yet.

amanda isn’t following anybody yet.

Been 4 month since i ordered an Iphone cover. Writing to support every week sending...