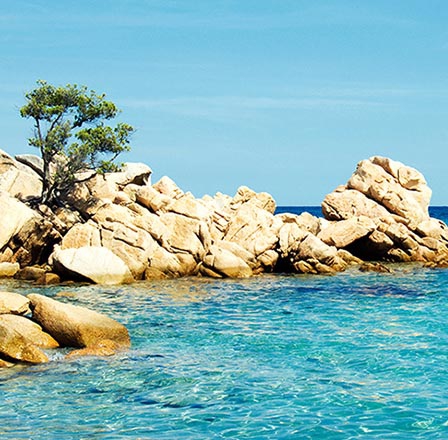 Rightio.co.uk
“Unprofessional and a Rip Off”
Boiler error code indicated the problem, so phoned Rightio as it looked as though it was local to us. Told them the fault and they agreed to send out an engineer, who did turn up. He spent less than an hour 'diagnosing' the fault (which we had already told him anyway), he then spent several minutes talking to someone on the phone asking advice, but then had to borrow our phone because he had run out of credit! He advised us that we would get a call the next day telling us the cost of the replacement part, so we decided to investigate ourselves to get a rough idea beforehand. Lucky we did because the price they quoted the next day was double!! We told them that we would not go ahead with the repair. They then refused to send us an invoice by post for payment by cheque, and insisted we pay immediately for the 'diagnostics' over the phone - we had no alternative but to pay the £130 they were demanding as they otherwise said the charge would go up! This company are very intimidating when you start asking questions, and we would agree with previous reviewers that it all seems a scam to get your money. The engineer didn't seem to know what he was doing, was extremely uncommunicative and gave us the impression that he knew the cost of the part would be inflated. We would even go as far as to say he was shifty and had an air of guilt around him - conscience perhaps? We have now contacted a local plumber (which is what we had THOUGHT we were doing with Rightio) and we will be reporting them to Trading Standards. Stay away from them.
Helpful (2)
Thank you