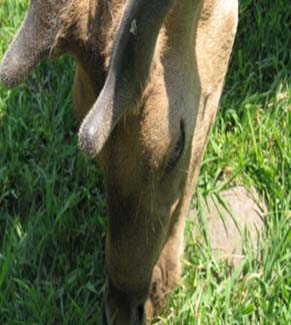 I ordered from this company before my prescription expired they are terrible customer service never got back to me then they told me they couldn't fill my prescription because it was then expired even though they waited and allowed it to expire do not use this company.

Helpful (0)
Thank you
AT&T
“I hate these people”

We got snaked into a 2 year contract. They wouldn't let us out of it. So we set our calendar for exactly 2 years later. In the meantime we purchased a home. When we moved they came out to set up service and brought us new dvrs NEVER DID THEY TELL US THEY WERE INADVERTENTLY SIGNING US UP FOR ANOTHER 2 YEAR CONTRACT. We called to get out of it, and we had to pay $240 to get out of the stupid contract we never agreed to. I despise this company DO NOT USE THEM.

Alyssa hasn’t received any thanks yous.

Alyssa doesn’t have any fans yet.

Alyssa isn’t following anybody yet.

The glasses frames are a fairly cheap plastic, but I needed a pair due to COVID shutting down my...

I'M BEEN BUYING MY GLASSES ONLINE FRO 7 YEARS, HAVE USED 4 COMPANIES IN THAT TIME, THE OTHER 3...