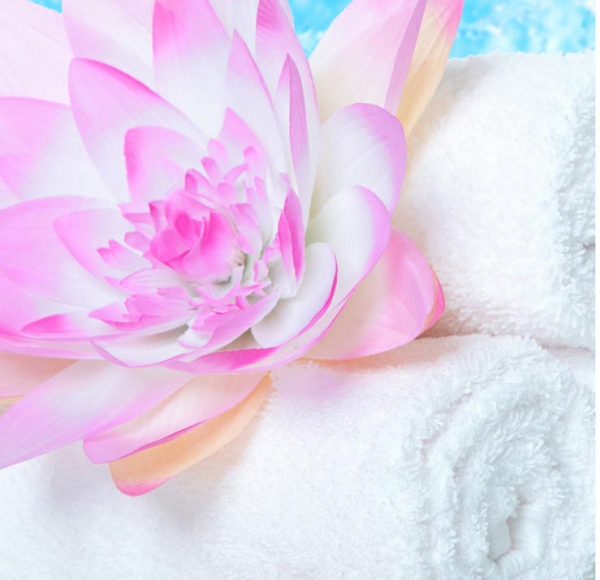 AKA: Asian Investments. They business uses Google generated phone numbers—that in itself is a red flag. They are Temp employment company that generally focuses on programmers. They also 3rd party our other larger temp agencies such as ProUnlimited. The staff is mostly from the Eastern Europe, so not sure why the other name is Asian investment? More red flags: most temp agencies pay you every week—they pay only 2x's/month; by law, CA companies must offer health insurance benefits, 3 days paid after 6months..., for their workers(including temps)—SQA does NOT and does so by stating a loophole. Super sketchy.

Went there for outdoor dining for the 1st time since SIP.

DO NOT RECOMMEND: cops came by to measure table distance from one another FAIL; non-paper or qra menus FAIL; free water not clean FAIL; servers were leaning over you/food/open beverage glasses FAIL.
We waited to see if they would wipe down our table after we departed FAIL.
CONTACT TRACING back to this place if we test positive in the next week...

Placed an order 6 WEEKS in advance and 5 DAYS prior, they canceled due to unforeseen reasons. UNACCEPTABLE.

I called their customer service and they knew nothing.

I was excited to try Blue Apron until I got my first 2 boxes. The food I got was not the freshest...

We've been with blue apron for four years. Things have mostly been alright until the last month...