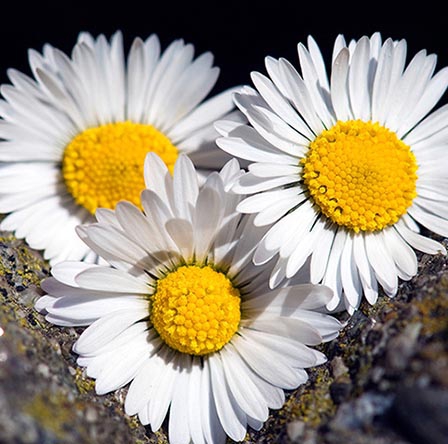 UKSoccerShop
“SEE PICTURES FROM UKSOCCCERSHOP - will not give a simple refund because of system error”
I placed an order for a jersey on a Monday, only wanted a name on the back and sent it in online. A day later one guy, Ryan asks me what the text I wanted on the jersey was because their system wasn't working properly. I replied and over the next 2 days had 2 different people asking me again. I replied and asked for a refund for the 1-2 day shipping I chose since I was not receiving it by Wednesday, but a guy named Biju told me it wasn't a system error but my order was complicated because I ordered a name and not a number? As you see I was very police, so I sent him the email another employee sent me saying it was a system error and "Biju" never replied. Shame on him. Basic customer service: There is a reason I chose expedited shipping and uksoccershop admitted to a system error while another guy lied about it. I'm only asking for a refund of the shipping difference since I am asking for a service that is simply not being provided.

Tip for consumers: Use soccer.com. They should not be arguing with me over a simple $10 refund for a service they did not provide.

Helpful (2)
Thank you
Swappa
“Seller's have no protection based on the contradictory policies”
I sold a phone as described in "good" condition and uploaded photos based on Swappa's guidelines. The seller received it in a timely manner and a day later demanded a refund and posted pictures of a device that did not match the quality of the phone I sent. The he issued a debt collection through paypal. Swappa told me to accept the return, which may very well not be mine simply based on the photos they provided. This is contradictory because they allowed my device to be listed, but would not
permit the buyer to list the phone on their site if he tries to sell it in "good" condition. Very deceitful and unprofessional of Swappa.

Tip for consumers: Don't use this site to sell. You have no protection.

Brynn A. – Swappa Rep Over a year old
Alex, if the device was listed in good condition when it was actually in fair condition, then the seller is responsible to it list correctly. If the device was received in a condition that wasn't as described in the listing, then the seller is held responsible. For questions, please email our support team - help@swappa.com.
LA Fitness
“Houston Area LA Fitness”
I paid up front for a 3 for 2 kind of deal. I paid an amount total for 2 years but and the concept was clearly explained to me as "paying up front of 2 years and I'd get the 3rd free." I knew I'd be here a while but they also gave me access to every non-signature gym in the nation which has also worked out great! Gyms have been relatively clean and equipment that breaks is usually fixed in a timely manner. Anyone who goes often will have enough options to choose if other machines are broken or occupied.

Tip for consumers: Go into the location, they are always willing to find you a negotiable deal.

Considering I don't pay that much for the membership, From a cost to service ratio. I would give...

They offer a bunch of things but doesn't mean they have it all, they sent me a message saying...