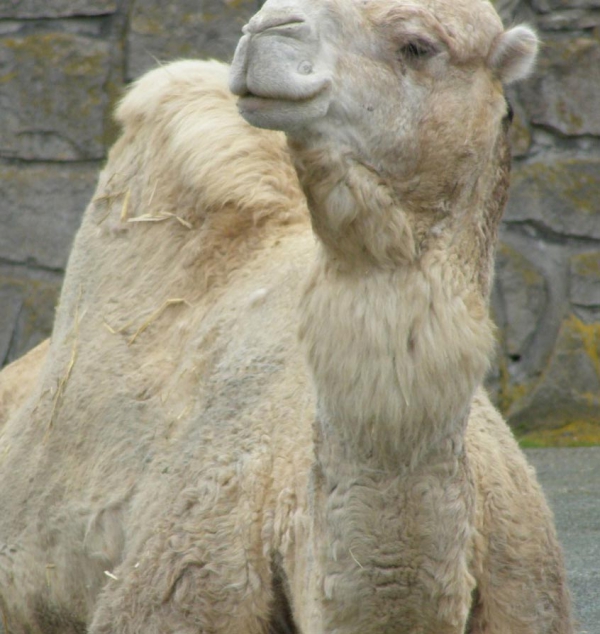 Pluto TV
“It is so so”
Not a fan but the comedy area is ok. But it is left wing pure and simple and with plenty of ads. The ads need to be less and better. They occur at odd points and are repetitive. I hate that they promote lefty things like lefty documentaries and left wing news. I skip that area which is no good.
Helpful (6)
Thank you
CRTV
“It is good but there is an overrun of conservative outlets”
I find that from what I see as the lineup it sounds like a good product but there is too many upstart right leaning services and so one can't see it all or have the money to fund every operation. It seems two of the personalities at CRTV came from YouTube and thus they still have free content on it. One is Steven Crowder who has a separate site to go along with YouTube and CRTV tat he plugs on shows called the Mug Club. The other Roaming Millennial still does YouTube only videos and puts some of the CRTV content on her channel for free. The rest I just see the clips and shows at the YouTube account for free. Every so often something is put up in full for free. In the end we have too many choices so all I am really missing is Andrew Willkow, once at The Blaze and Michelle Malikn, Fox News contributor. I do not like Steve Deace but oddly enough I used to hear his show long before CRTV and then saw him as a guest with Glenn Beck. He has mellowed since 2015, but is still not into Trump that much. What was troubling is why Mark Steyn left. As for Mark Levin I heared him for 15 years or more on radio and burned out plus from his CRTV set he does a show for Fox News once a week. It probably is ok for what it is. But when CR was just a site had better news content and now it is losing its format and all about the video side. I wish they could be on Klowd TV which has The Blaze, Infowars, Newsmax TV, One America News Network, RT America, France 24 and the two Chedder channels for news but it maybe is not possible. So you live with it. I understand with The Blaze failing a bit they brought on Allie Stuckey who a guest on The Blaze and did video online at the site. But I have not watched her show or content. Mostly just see four people associated with CRTV....Steven Crowder, Roaming Millennial, Gavin McInness and Michelle Malkin for free.
Helpful (1)
Thank you
Disqus
“It was an ok commenting method but I can't use it now”
I just got banned off all disqus sites. Complete white out of the comment section for saying nothing much.
Helpful (24)
Thank you
TheBlaze
“Decent news coverage.”
It is a decent site. Sometimes is too never Trump. But lately is doing fine. I think the news site is good. It is the TV side that is lacking now after losing some shows. But the news area is good. It leans to the right and I trust the coverage. I think it is balanced. The foil would be some site like Mediaite or Raw Story. The rival is Right Scoop and Gateway Pundit and Newsmax. The TV side has a lot of issues though. But the radio shows it carries are ok. It is a shame Glenn Beck messed up with the TV venture.
Helpful (2)
Thank you

I've been trying to watch several movies on demand but they only play for about 20-25mins then it...