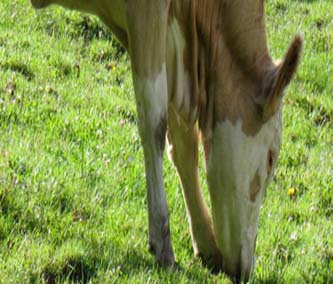 I've been using this site for a few years, no problem with security issues and if I do get a bad film, which is not that often, a refund is issued within 24 hours.
Reading the other reviews it looks like others have had problems, but you take as you find, I will carry on using the site.

Helpful (9)
Thank you
Muslims4Marriage
“What?”

I have never been on a site with so many scammers as this one, I'm not sure what site the other reviewers are on, but it can't be this one, or they are getting played by the scammers and can't see it.
I have mailed the admin team about this, which was responded to very quickly, so full marks for that, but they said they knew there were problems and they would look into the members names I had supplied as Ghanaian scammers, they also said that they had blocked whole countries from joining, namely Nigeria and Senegal.
Well, the scammers names I supplied are still there over a week later and I'm getting mail from people in Senegal, so it doesn't look like admin are doing a thing about it.

Adam hasn’t received any thanks yous.

Adam doesn’t have any fans yet.

Adam isn’t following anybody yet.

I have been using this site for several years now and I have had a very good experience with...

I have been a user of this site for a couple of years. Deposit money when needed by CC, they top...