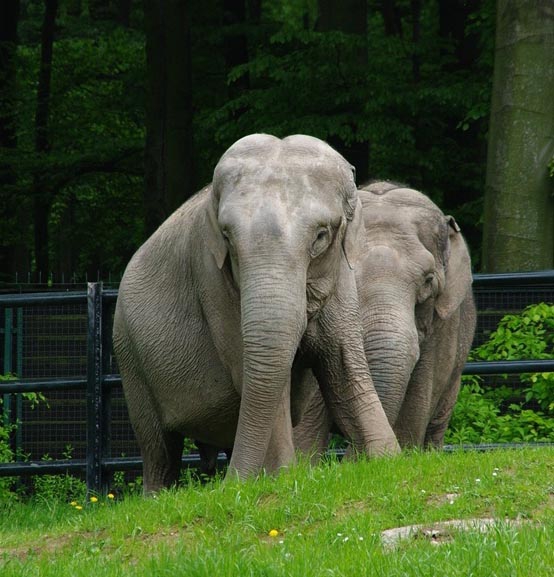 Green-parts-direct.com
“very poor customer service”
On 4-21-2000, I ordered from the website parts for my JD riding mower. The expected delivery date was 4/23/20. After that date had passed. I checked my order (10553274) and learned that 2 of my ordered parts were on back order and my order would be shipped as soon as they had all parts on hand. After that date had passed, I called and was told that they were waiting on just one part. He told me that he would go ahead and ship the partial order that day and I could later cancel the remainder of the order, if I found the part somewhere else. I agreed and he went in and change shipping instructions to "ship asap partial." The back order part would be in in a couple of days. A couple of days later, I went back to the website and tried to track my order. That was no help at all. It still showed the order form where the person had changed the instructions to "ship asap partial'. I called and held for 20 minutes plus and then was told that I would have to call another number because my order was a website order. He transferred me to an answering machine. I left a message and the machine states that I would receive a call back. I never did (twice). Today, (5/12/00) I called again and a lady told me that they were still waiting on two parts before they could ship my order. I told her that at this time, I want to cancel my entire order. I was lied to and that my partial order would ship later that date of my call. She did not want to hear or help any further. She was very short, but I will say that she did help by canceling my order, well at least I hope so. By her demeanor, I am left to believe that she spends much time receiving calls to cancel orders due to the company's very poor customer service. Another note worth mentioning, is that the part that is on back order, I went to Western Equipment in Weatherford, Oklahoma and they had it in stock (a few cents cheaper to). They were great in helping me and seemed to care that I gave them my business. They will have all my business from now on, and in fact, my order that I cancelled from Green Parts Direct, I ordered from Western Equipment. As another reviewer, I too had horrible experience with Green Parts Direct. The website was inviting and that Green Parts Directs would be a great place to do business with, but buyer beware. The website done it's job drawing me in, but from that point on it was a very unpleasant experience. 22 days and no parts from Green Parts Direct.
Helpful (0)
Thank you

Aaron hasn’t received any thanks yous.

Aaron doesn’t have any fans yet.

Aaron isn’t following anybody yet.

I needed a part for a John Deere lawn mower I was working on. I had trouble finding the part I...