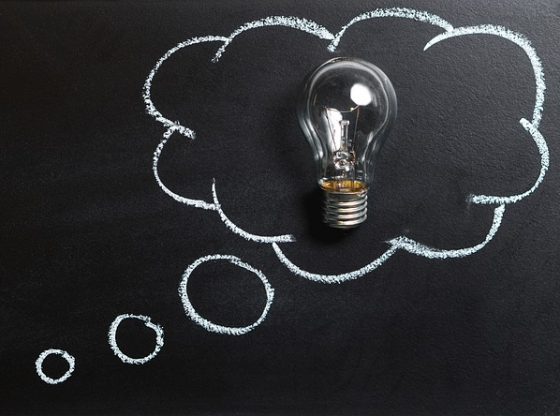 In 2008, the fight against online fraud was becoming an increasingly uphill battle. With over 150 million websites on the Internet, more and more fraudulent websites were appearing and consumers were finding it increasingly difficult to determine which sites could help them and which sites could hurt them. Scammers enriched themselves at the expense of honest people, and annual damages from online fraud topped $100 billion.

Rodney Gin observed this first-hand as a frustrated consumer. Although a medical doctor, he was stymied when he needed to determine from which website he should order expensive medical equity for his clinic. Shocked at the lack of transparency around online businesses, he came up with a product idea that would later become Sitejabber. Rodney shared this with his cousin, Jeremy Gin, who had studied the intersection of technology and public policy at the Harvard Kennedy School of Government. Jeremy quickly recognized the significance of Rodney’s idea and the broader implications for the Internet and consumers. Jeremy then reached out to Michael Lai, a friend from Harvard who was a programmer and a product manager at Yahoo. Michael immediately saw the opportunity to build an innovative consumer product that would positively impact people’s lives.

Together, Rodney, Jeremy and Michael formed Sitejabber in 2008. With the goal of making a significant contribution to the fight against online fraud and the promotion of online transparency, the founders invested their savings and dedicated themselves to building a great product and attracting an impressive community of online consumer advocates.