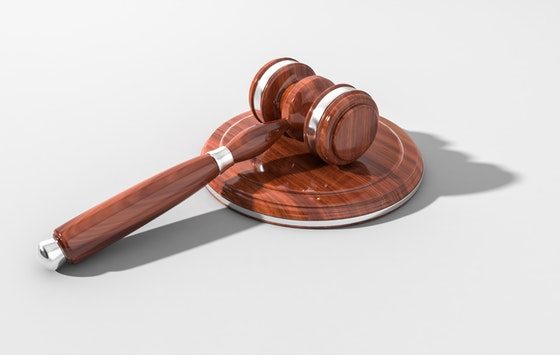 In recent weeks, SLAPP lawsuits – in which businesses sue individuals for posting critical comments on consumer review websites – have taken center stage. The latest news is that one woman is being sued by a local Chicago concrete company for complaining about their service online. Now more than ever, it’s critical that these suits – designed to intimidate and censor critics through costly legal action – be put to an end.

Why?  Because at a time when online fraud rages out of control, an emerging class of consumer advocates has begun to provide a critical public service.  Without them the legal system faces a Sisyphean task and both consumers and our economy suffer.

According to the Washington Post, damages from online fraud have reached $100 billion per year. And despite the best efforts of federal and state law enforcement, the distributed nature of online fraud makes it incredibly difficult to fight using traditional tactics.

The result: since 2001, the FBI has reported a 677% increase in online fraud complaints.  And that’s complaints, not occurrences.

With the emergence of social networks and review sites, honest and good online citizens now have the tools to warn other consumers about pernicious websites and take bad businesses to task.  And as a result, law enforcement agents are no longer alone in the critical struggle to keep us safe online.

This new paradigm of online consumer advocacy is not without detractors.  Some business owners have expressed concerns that their businesses will be sabotaged by unethical customers or even by competitors posting misleading information.  To be sure, this can be a legitimate problem.

But SLAPP suits are not a solution.  Instead we can look to new technologies and features to address this.

Websites like Sitejabber have developed reputation systems that communicate an individual’s online credibility.  The systems can be both algorithmic (using software to determine a user’s legitimacy) and crowd-sourced (the community weighs in on the helpfulness of reviewers’ contributions).  Such systems give context to reviews and marginalize would-be saboteurs.

Additionally, many sites, as a free service, allow businesses to respond to critical reviews.  And businesses that do often find that they are actually able to improve customer loyalty, unmask unethical reviewers, and grow their business.

The Anti-SLAPP laws on the books in 27 states are critical to the preservation of free speech and the continuing emergence of this next generation of consumer advocates because it enables them to freely post their opinions online without fear of frivolous legal intimidation.

And if this new, highly effective and valuable consumer protection system is going to further develop and grow to the benefit of consumers and honest businesses – not to mention our national economy – we must encourage Congress to enact the federal anti-SLAPP legislation it is now considering.