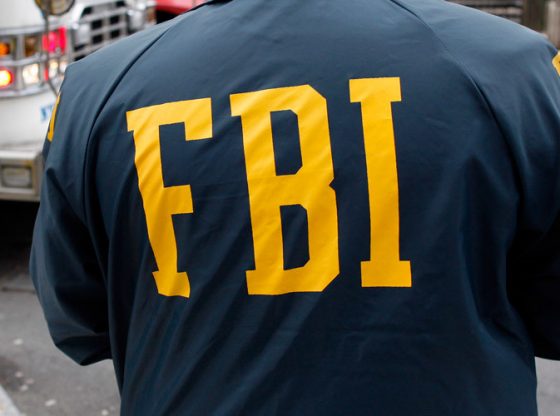 While these large and rising numbers in part can be explained by a general increase in online activity, they also point to a great difficulty facing the FBI and other law enforcement agencies – the amount of fraud and crime online is growing far faster than their resources. We believe this clearly points to the need for services like Sitejabber which can scale along with the problem and enable consumers to get help from other consumers rather than relying solely on law enforcement.

File a complaint on ic3.gov

File a complaint or report fraud on Sitejabber