How to Protect Yourself from Scams This Holiday Season

How to Protect Yourself from Scams This Holiday Season 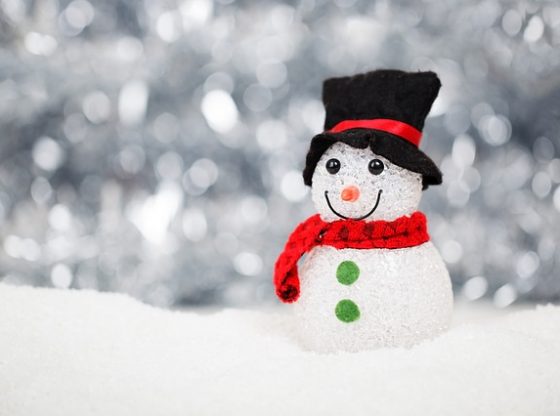 For most of us, the holidays are the most joyous season of the year. But for others, they’re just another opportunity to rip people off. It’s sad, but it’s true: unsuspecting people are conned by unscrupulous scam artists every holiday season, and there seems to be no end in sight. From fake charities to bogus gifts, the holidays serve as a painful reminder that “a fool and his money are soon parted.”

The only way to protect yourself from these scams is to see them for exactly what they are – and turn in the other direction. 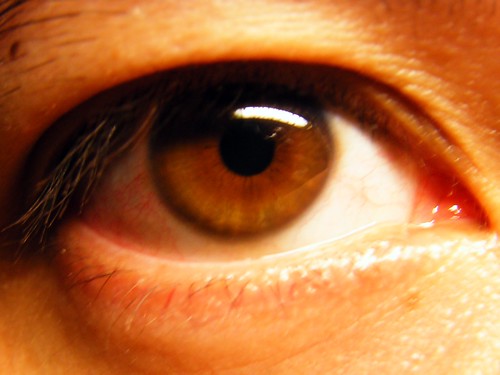 In many cases, you can unravel a con artist by just thinking about their motivations. Consider the all-too-common example of high-pressure salesmen in the mall. We’ve all seen them. You’re walking from store to store when suddenly you are intercepted by Rick, the do-it-yourself manicure salesman. Before long, you’re assaulted with “special prices” that he’s offering “just for you” because these are the last two packages left to sell.

Now, it’s not that “deals” like this can never be real. But think about what’s going on in Rick’s head. This is a trained salesman who supports himself by moving products no matter what it takes. Thus, is it more likely that you were hand-chosen for a “special price” or that the “special price” is meant to distract you from whether that price is a good value? 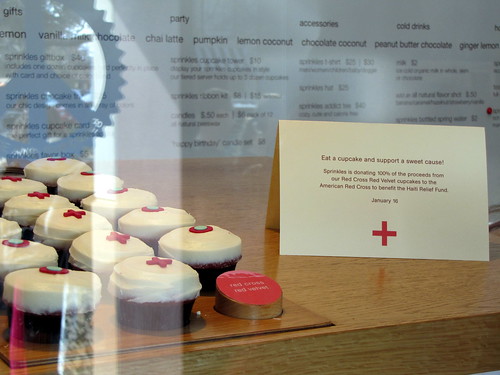 Americans have long been the most charitable nation in the world. A November 17, 2010 USA Today article reported that Americans intend to continue giving this holiday season, despite the recession. But as admirable as that is, you need to be skeptical about who you’re giving to. It’s surprisingly easy to set up fake charities that exist for no other reason than padding the con man’s wallet. They look legitimate to the untrained eye, and it’s only after some Googling that any suspicions arise.

For this reason, don’t uncritically donate – always Google around first. Any serious charity with a real place in its field will be easy to look up, so don’t forget to check reviews. 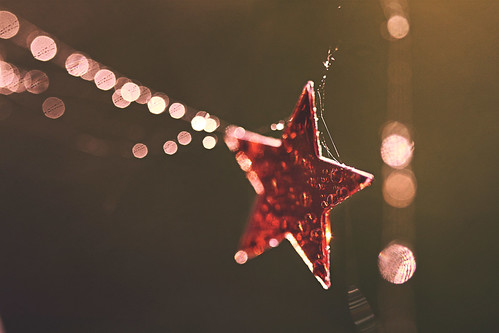 A 2007 MSN article explains how easily we can be duped by bogus gift offers during the holidays. You may have heard various radio or TV ads requesting $20-$150 for the right to “name a star” after your spouse, for example. Best of all, their star (and name) will be forever recorded in an “official star registry.” Romantic and creative as this sounds, it’s actually a complete scam, as MSN explains:

Here’s the problem: Stars are named by the International Astronomical Union — and they aren’t selling. Names for stars (and most are given numbers) are assigned according to the internationally accepted rules of the IAU. Anyone else who claims to be able to name stars has no more legal standing than your neighbor’s Rottweiler. When they say your star is going into a “registry,” they mean whatever registry they made up — not the official catalog that is kept by the IAU and used by all astronomers.

Worst yet, the IAU website states that these invalid “names” have “no formal or official validity whatsoever.” Be on the lookout for gifts that seem far-fetched or too good to be true – they often are. 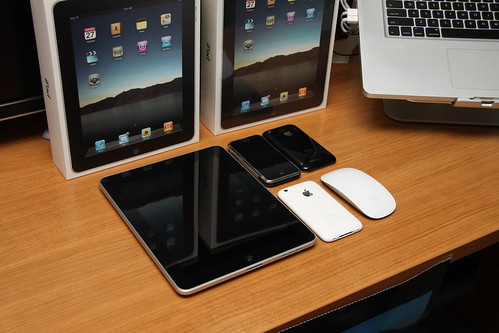 PCWorld warns that the now-infamous “free iPad” offers become even more prevalent during the holidays. We’d all like to buy expensive, big-ticket gifts for our friends and relatives (or for ourselves) and the idea of getting them for free has never been a tough sell. Unfortunately, for just about everyone, it’s a total lie. These websites know that they could never operate if no one won. So, like a casino, the occasional lucky person does come away with their free gift.

But just like you wouldn’t stake your financial future on winning big at the casino, you should not expect to win free electronics from scammy-looking websites. 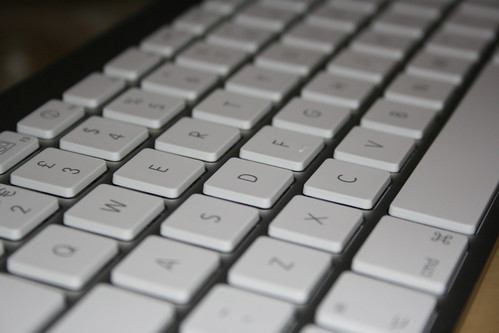 Holiday shoppers are also vulnerable to being scammed by bogus auction sites. While you believe you’re typing in payment information to cash in on a sweet deal, the con man at the other end might be running off with it. Some sites actually harvest credit card numbers from web visitors and use them to buy the merchandise that auction bidders want. This way, the bidders get what they ordered, but are unknowingly now liable for receiving stolen merchandise.

Nip this in the bud by using only trusted, legitimate auction sites like eBay. 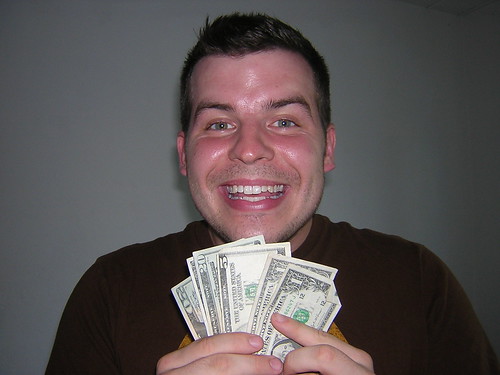 It’s all well and good to want to save money. However, beyond a certain point, obsessions with “deals” can blind you to obvious scams. You become so fixated on saving money that you’ll fall for almost anything that promises to be a bargain. Of course, the savviest scammers are fully aware of this and position their lies to appeal to exactly this mindset.

That’s why it pays to keep deal-hunting in its place – seeking deals in a healthy and rational manner, but not placing it above critical thinking.