Concert & Sports Ticket Scams: What to Look Out For & How to Stay Safe

Home /Consumer Protection/Concert & Sports Ticket Scams: What to Look Out For & How to Stay Safe

Concert & Sports Ticket Scams: What to Look Out For & How to Stay Safe 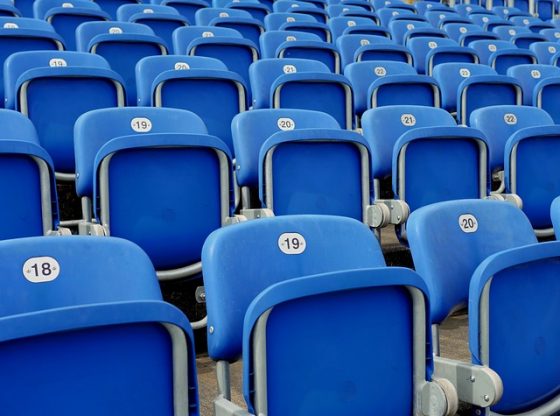 Tickets to popular events are always hard to find, especially at a reasonable price. Whether you’re trying to wrangle seats for the Super Bowl, Katy Perry, or a local show, it’s the same story. The tickets to the event are mostly all sold out and the seats you want are just too expensive when buying directly through the official site. But when you look online, you locate dozens of other websites offering tickets to your event at lower prices with better seats.

After pouring through eBay, Craigslist, StubHub, and countless others, somehow you stumble upon some no-name website that has front row seats. And they’re cheap.  You’re on cloud nine, and your dreams are still alive. Watching Bono from U2 will be the best day of your life…until you realize the $300 you just dropped was for bogus tickets. That’s right, this summer the hottest ticket seems to be the ticket scam. 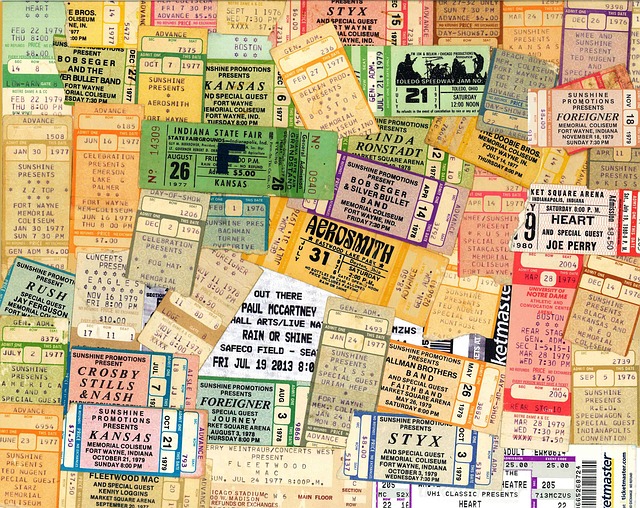 Sporting and entertainment event tickets are generally sold through an official and authorized dealer (e.g., Ticketmaster), but the high demand for choice events paired with a growing market for scalped tickets can make it nearly impossible to acquire tickets through these channels. And when events sell out, scammers get to work, luring in desperate fans to their phony ticket websites. These sites are set up for the sole purpose of selling non-existent tickets or tickets priced (scalped) at well above their worth. The Sitejabber community has flagged several sites for abuses such as failure to deliver tickets on the day of the event,  hidden “fees,” charging for front row seats and delivering nose-bleed seats, and non-delivery of tickets by mail, just to name a few.

An illustrative story comes from Sitejabber member Cbizzle B. in their review of AnyTickets.com. “I bought 4 front row bullpen tickets on the phone for an Astros/Marlins game that were marked up 66% above face. I was still looking forward to the game as my 7-year-old son and his friend were excited about getting to the game early and getting some autographs from the Astros bullpen. We picked up the hard tickets from Will Call and went to enter the game 35 minutes prior to the start. The tickets would not scan, and we were told to go to the ticket resolution booth. It took 30 minutes at the booth to find out that ANYTICKETS.COM had already sold the electronic version of these tickets to someone else and that our barcodes were no longer valid. We ended up having to buy $53 club seat tickets just to get our kids in the game – which by then had started. And of course, we were nowhere near a row where they could get any autographs. The ticket resolution agent at Minutemaid was very nice but said that this happens all the time with Anytickets.com…”

√ Our advice: Be wary about buying from unauthorized dealers online. When you do, you run a high risk of receiving fake tickets, if any at all. If you’re unsure about a site, you can try calling the event’s producers to ask whether the site is authorized to sell the tickets. You should also check Sitejabber for reviews of the website to ensure its credibility. Make sure you read both the positive and negative reviews to get a good sense of the business.

Scammy Scalpers on Craigslist or eBay

Scammers who lack the wherewithal to develop their own websites will perpetrate their scams on Craigslist or eBay. They often masquerade as the people you think you’re lucky to find – the couple who can’t make the sporting event or show because they’ve suddenly been confronted with a family emergency, or the guy who ended up with extra tickets because his friends backed out on him. While many of these ticket sellers are certainly real, some of them are undoubtedly scammers. A man in Lakeland, Florida reportedly pocketed about $92,000 from unsuspecting people who were expecting to receive VIP concert tickets from him but never did (he never had any to begin with). Plenty of similar stories like that one are occurring around the globe. In Australia, fake Justin Bieber tickets were being sold to “Beliebers” in amounts upward of $700 through eBay. In Toronto, a man using the “my wife and I can’t make the show, so we’re selling these tickets” tale sold thousands of dollars’ worth of fake tickets through Craigslist. Authorities surmised each of his 20 or more victims to have lost between $50 and $1200.

√ Our advice: While their stories may sound legitimate, you want to take the necessary measures to ensure that the tickets will be the real deal. We suggest asking for the seller’s invoice and account number to validate it with a ticket representative. Keep in mind that many people who sell on Craigslist and eBay are indeed honest people, but it doesn’t hurt to err on the side of caution before you dish out several hundred bucks. If you want to try buying from an individual versus a business, Sitejabber users have had reasonable experiences with StubHub (reviews), a ticket retail website that offers protection against fraudulent sales.

Scammers Go Big on Events such as the Super Bowl

Before every Super Bowl, scammers are out creating all types of counterfeit merchandise. In 2016, 450,000 illegal items worth over $39 million were seized before the Super Bowl. Fake tickets were a portion of those counterfeit goods. The NFL warns against buying tickets on the streets. Unfortunately, the counterfeit tickets these days can look surprisingly real, complete with fake holograms. Whether it is the Olympics, the Super Bowl, or the World Series, you will have to be extra cautious when buying your tickets online. Furthermore, we recommend never buying from a vendor in the streets.

The thrill of experiencing a big sporting event or concert first-hand is undeniable. Regrettably, so is the risk of fraud. Buying tickets from the wrong person or website can quickly turn the excitement for the big event into the melancholy of disappointment.  As you do research on your interests, put the same efforts into researching the validity of a website or seller.

If you find yourself on the other side of the stadium having been scammed, report it to the authorities: your state Attorney General, the Federal Trade Commission, and the FBI’s Internet Complaint Unit. Those small dollar amounts can add up to thousands of dollars and many more people scammed. Finally, you can help out as well by writing a review of your positive or negative experiences with ticket sellers and passing the advice along to your friends.