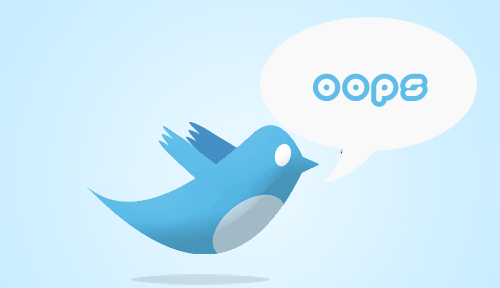 Last Thursday Twitter settled charges with the Federal Trade Commission (F.T.C.) which had claimed the social network deceived consumers and put their privacy at risk by failing to properly safeguard personal information. According to a statement from the F.T.C.,

“Twitter will be barred for 20 years from misleading consumers about the extent to which it protects the security, privacy, and confidentiality of nonpublic consumer information, including the measures it takes to prevent unauthorized access to nonpublic information and honor the privacy choices made by consumers. The company also must establish and maintain a comprehensive information security program, which will be assessed by an independent auditor every other year for 10 years…”.

The F.T.C. for the last 11 months has been investigating two security breaches at Twitter in 2009. The case involved a hacker who obtained access to several user accounts including those of Barack Obama and Fox News and was able to read private Twitter messages and send out fake messages from the accounts.

While this settlement seems essentially to be a slap on the wrist for Twitter, it does contain an important lesson for consumers. Despite the high-profile nature of many websites such as Twitter, the information we post online may not be secure even if we believe it is “private.” As a result, it should be considered a best-practice to carefully consider the benefits and costs of any sensitive information we might post. So before we go bashing your boss, posting private photos, or sharing credit card transactions, it might be worth asking ourselves, “How would we feel if this were broadcast to the world?”