Impact of the Net Neutrality Ruling on Consumers

Home /Consumer Education/Impact of the Net Neutrality Ruling on Consumers

Impact of the Net Neutrality Ruling on Consumers 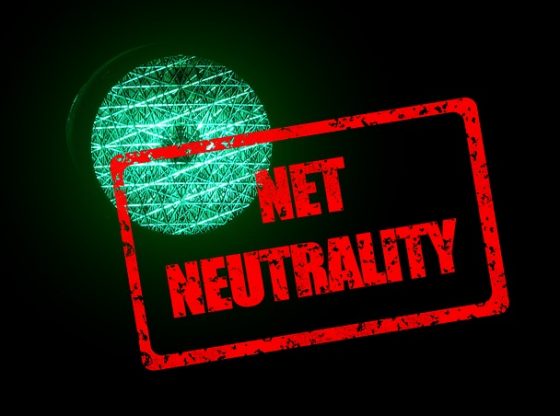 Net neutrality can be a confusing issue, and today’s appellate court ruling unfortunately did little to clarify it.

The Federal Communications Commission (FCC) and consumer groups have come out in support of net neutrality. The arguments for it generally claim that without net neutrality:

1) Consumers will see a reduction in the quality and choice of internet services (if Comcast, for example, were to give preference to a website it owns over a competitor’s)

3) Consumers could be charged based on the amount of bandwidth they consume, which will result in lower quality service for people who are unable to pay and exacerbate an already problematic digital divide

Today, internet service providers (ISPs), such as Comcast and Verizon, are for the most part free to charge and route traffic how they like. With some exceptions this has so far not significantly affected consumers. In fact, one of the ISPs’ arguments against  regulation is that it is alarmist and nothing has yet happened to necessitate regulation. More compelling arguments against net neutrality include:

1) Individuals who use large amounts of bandwidth (e.g., streaming videos, peer-to-peer file sharing, etc.) are not fully paying for the resources they are consuming and as a consequence are actually making the internet slower and more costly for everyone else

3) Some degree of traffic tiering is actually beneficial to innovation because it allows for the creation of a market for premium traffic services (e.g., medical monitoring devices) and incents companies to develop new ways to deliver services which consume less bandwidth

Because the appellate court ruled that the FCC does not have a mandate to regulate ISPs in this way (the court did not comment on the merits of net neutrality but ruled on jurisdictional grounds), the FCC can either appeal the case to the Supreme Court, go to Congress to attempt a legislative solution, or drop the issue for now and pursue another course down the road. Given the current political leaning of the Supreme Court, it seems unlikely the FCC will appeal. Congressional action is possible, but given the full-plate of the current congress and the Obama administration, it seems unlikely anyone will devote the political capital necessary to effectively pursue net neutrality this year.

Portions of net neutrality are plainly good for consumers – ISPs should not be allowed to favor web services that make themselves rich at the expense of consumer choice and innovation. Less clear are effects the externalities associated with regulating ISPs’ ability to price their services to websites and consumers. Efficient markets are generally better at allocating goods and services to consumers than markets muddied with government intervention. If Congress gets involved with net neutrality, there is a risk of ineffectual regulation that could do more harm than good.

For now, consumers will likely not see large changes in their internet service. However, because affordable internet access and the innovation it can facilitate are important  to our country’s future, it would be wise if we all kept an eye on the ISPs to make sure their business practices support the interests of society, not just their bottom line.