Ever Wonder How People Launder Money?

Ever Wonder How People Launder Money? 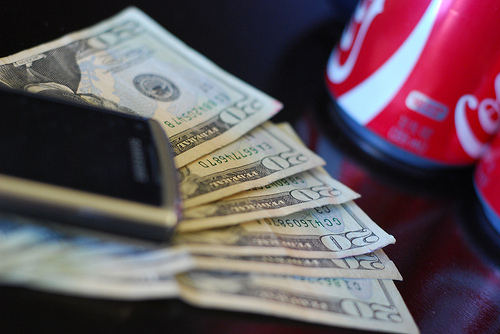 Anyone who has seen Office Space has witnessed money laundering in action. For those unaware, money laundering is any scheme or type of behavior that hides the owner, source, or destination of ill-gotten money. Bank robbers, tax evaders, white-collar criminals, and a host of other shady characters all routinely rely on money laundering to move their wrongfully obtained cash around. It happens inside businesses big and small and governments at all levels – and it’s one of the most serious financial crimes there is. 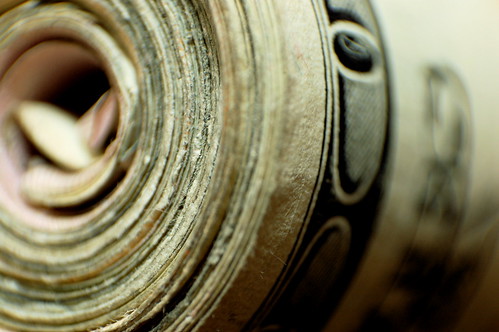 The most common and basic form of money laundering is known as “cashing up.” For this strategy to work, a business or individual must have a long history of making innocent, “clean” deposits. For example: the owner of a local gas station or pizza shop might use the same bank for a number of years, making steady, similar-sized deposits three or four times per week.

Because he has never exhibited any shady behaviors or red flags, he is now an ideal candidate to “cash up”, or suddenly make a much larger than normal deposit into his account on behalf of a criminal. If successful, this scheme lets the criminal get his money out of the bank with no investigation being launched. One caveat: no matter how consistently “safe” a person has looked, banks are required to report all deposits over $10,000 to the Financial Crimes Enforcement Network for possible investigation. 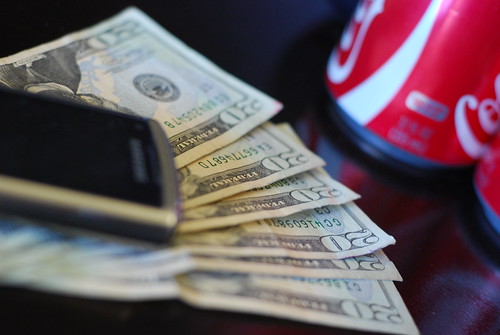 A different means of money laundering involves starting a business that accepts only cash from its customers. The lack of a paper trail makes it easy for criminals to funnel their money in, pay the taxes and get it out without looking suspicious. An example might be a lawn mowing business that gets paid in cash and has no justifiable reason for possessing bank information on its customers. Unlike a business that sells and has to account for tangible products (say, a local guitar shop) the authorities cannot easily prove how many lawns a company cut (or whose lawns they were.)

In some cases, these “shell” businesses simply invent customers out of thin air, solely to claim that they are where the laundered money “really” came from. However, this method is not fail-safe either. Bank employees are taught to keep their eyes peeled for transactions and depositors that seem to be avoiding reporting requirements. 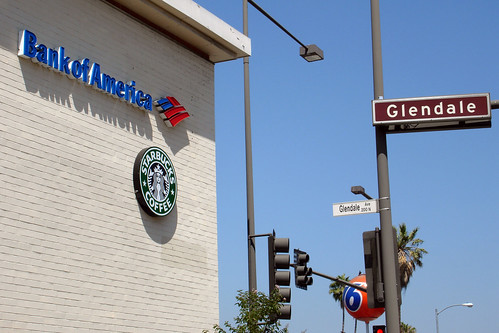 The divide and conquer approach cleverly tries to spread the risk of getting caught across multiple banks. Instead of putting all the laundered money into one account at one bank, the criminals deposit smaller amounts into different banks at different times – sometimes going so far as to use branches that are states apart. By hiding the money in this manner, financial criminals neatly dodge the $10,000 reporting requirement discussed earlier. For good measure, some criminals wait a lengthy amount of time after making the deposit to further avoid suspicion.

On September 23, 2010, Bloomberg reported that top Venezuelan officials had been accused of money laundering in a manner similar to this – using American banks to conceal money being laundered to American allies of Hugo Chavez. 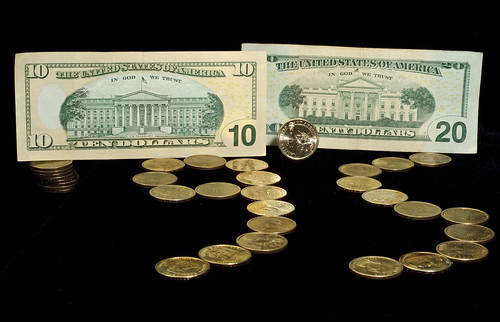 “Establish a business that imports or exports something. Meet with your customer or supplier and arrange with him to either over-pay or under-bill, and then to have your counterpart deposit (most of) the excess into your foreign bank account. An ongoing scheme is good, because the guy knows that the lucrative cash flow will stop if you find out the money isn’t getting deposited as it should, but you can also work this as a one-shot deal if your counterpart can be trusted.”

Fortunately, bank officials (even in Switzerland) are no longer as willing to assist in these scams as they once were and tend to resist these moves. 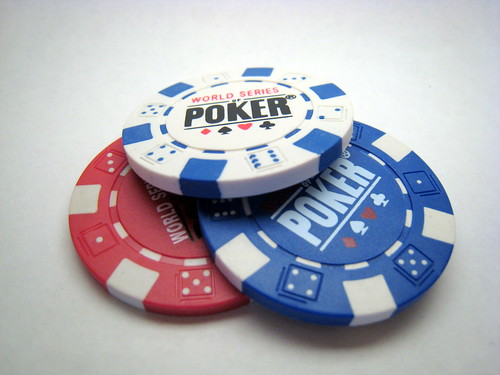 Wisebread.com also explains a tactic used to make money disappear and reappear quickly. So long the amount being laundered isn’t astronomical, they say, criminals “can always use the simple casino scam.” This involves going to the local casino and doing “a little low-risk gambling” by buying some chips. After playing a few different games (blackjack, craps, slots, poker, you name it) and perhaps even visiting a few different casinos, the criminal can just cash in all the chips and “go home with a story about how you won a bunch of money at roulette.”

The criminal then proceeds to pay the required taxes on their “winnings” and (if all goes well) the scheme never gets discovered.